North Rhine-Westphalia: Revocation of the naturalization of an IS supporter legal

Münster (dpa / lnw) - An IS supporter who was involved in combat operations in Syria was rightly deprived of naturalization after a decision by the North Rhine-Westphalian Higher Administrative Court. 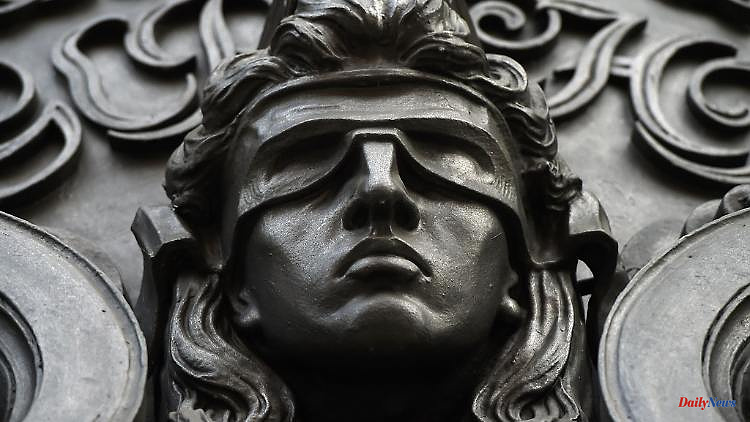 Münster (dpa / lnw) - An IS supporter who was involved in combat operations in Syria was rightly deprived of naturalization after a decision by the North Rhine-Westphalian Higher Administrative Court. This was announced by the OVG on Thursday in Münster. The judges thus confirmed a decision from the lower court against which the plaintiff, born in 1991 to Moroccan parents in Bad Münstereifel, had lodged an appeal. The decision of the Higher Administrative Court is not contestable (Ref.: 19 A 1381/22).

Accordingly, the 31-year-old, as a member of a Muslim group based in Euskirchen, represented Salafist ideologies and attended lectures by radical Islamic speakers and the distribution of the Koran. The witness questioned by the administrative court was credible. In the overall assessment, the court in Aachen rightly assumed that the plaintiff's appointment before naturalization was against the free democratic basic order in Germany.

The 31-year-old traveled to Syria in February 2013, joined several terrorist groups and took part in combat operations. The Düsseldorf Higher Regional Court sentenced him to 5 years and 3 months in prison. After his return in March 2017, the district of Euskirchen revoked his naturalization.

1 Hesse: Alleged pickpocket transferred to Germany 2 Bavaria: Start of construction for an electrolyser... 3 Bavaria: Defenders apply for bias in the murder trial 4 North Rhine-Westphalia: Investigations into attempted... 5 Mecklenburg-Western Pomerania: Police are looking... 6 Saxony: attacked the courthouse in Leipzig 7 Direct military aid to Taiwan: US Senate teases China... 8 "The best tank in the world": Why Scholz... 9 Almost 180 dead soldiers: renewed ceasefire between... 10 Fight, trouble, euphoria: Davis Cup as it used to... 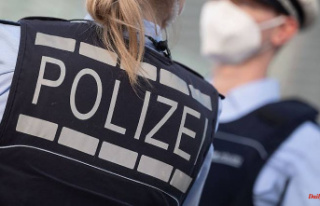