North Rhine-Westphalia: Sandra the anteater died at the age of almost 28

Dortmund (dpa / lnw) - The Dortmund Zoo has lost one of its biggest attractions. 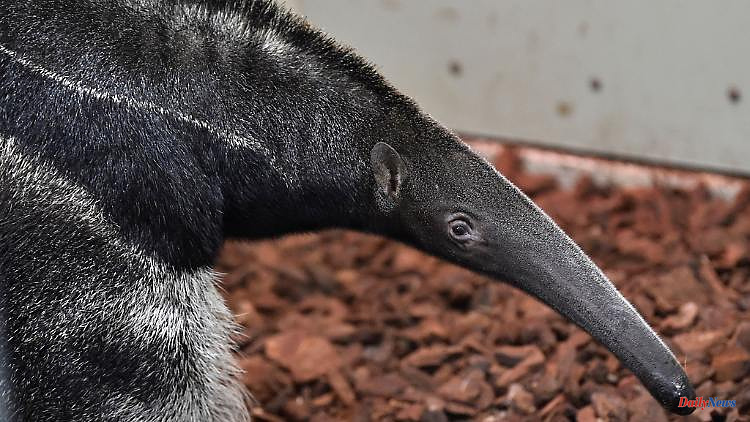 Dortmund (dpa / lnw) - The Dortmund Zoo has lost one of its biggest attractions. The city of Dortmund announced on Friday that the large anteater Sandra had died. Sandra, who was born on June 9, 1994 in the zoo of the Westphalian metropolis, would have turned 28 next week. According to the zoo, the animal was the "oldest giant anteater in the world" and one of the best-known and most popular animal personalities at Dortmund Zoo.

In recent years, the anteater would have lost a lot, slept a lot, hardly moved, ate little and suffered from constipation. In March, an age-related cardiac insufficiency was added, so that she received medication regularly. After Sandra's condition had deteriorated sharply again in the past few weeks, it was decided to put the elderly anteater grandma to sleep last Monday.

After the birth in Dortmund, Sandra was raised with the bottle by the head of the South America district, Ilona Mayer, because mother Para did not give enough milk. She was fed right on her mother's back. So mom and her offspring could stay together. Due to her early and intensive contact with humans, Sandra was considered a particularly sociable anteater. Many animal keepers from other zoos and the trainees in Dortmund learned the basics of keeping anteaters with and from Sandra, it said.

Sandra far exceeded the natural life expectancy for this species. A giant anteater living in the wild would rarely live past 12 years, the zoo reported. In human care, a maximum age of 16 years is often mentioned in the literature. Her carers are "very proud" that they have been able to accommodate Sandra for almost 28 years and offer her a long life. 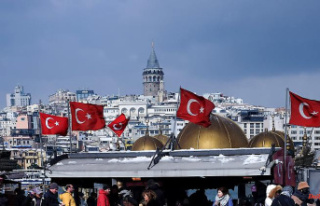