North Rhine-Westphalia: Schäffer and Brems are the new dual leadership of the Greens 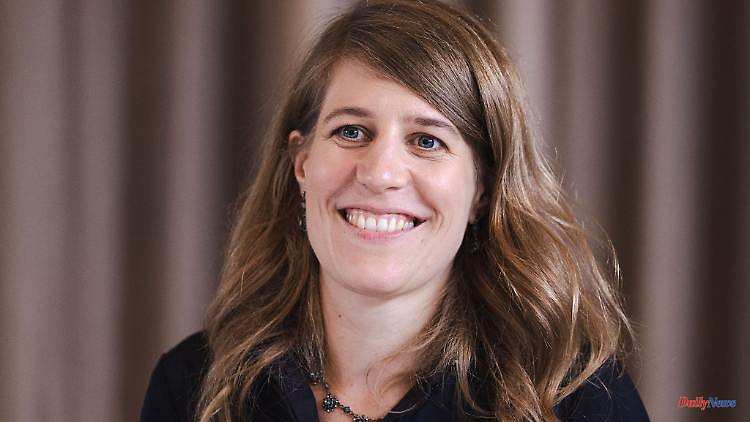 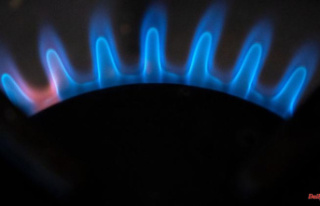