The Emscher in the Ruhr area was once the dirtiest river in Germany. 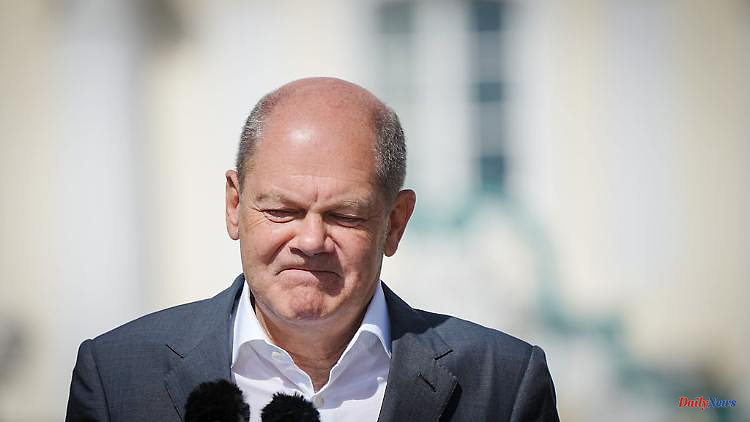 The Emscher in the Ruhr area was once the dirtiest river in Germany. In 1992, the renovation of the sewage system began. It lasted 30 years and cost over 5.5 billion euros. High-ranking visitors are expected to celebrate the completion of the conversion.

Castrop-Rauxel (dpa/lnw) - In the presence of Chancellor Olaf Scholz (SPD), the completion of the so-called Emscher conversion will be celebrated on Thursday in the Ruhr area. In the past 30 years, the aim has been to free the Emscher, which has been used as a sewage river for more than 170 years, from sewage inflows. Among other things, four large sewage treatment plants, 430 kilometers of sewers and three large pumping stations were built. The conversion is considered one of the largest infrastructure projects in Europe. It cost more than 5.5 billion euros. North Rhine-Westphalia's Prime Minister Hendrik Wüst (CDU) is also expected to attend the ceremony (11 a.m.) in Castrop-Rauxel.

On Thursday evening (6 p.m.) the Federal Chancellor will meet citizens on the premises of the Zeche Zollverein in Essen. For 90 minutes he wants to answer the questions of around 150 people. It is the third edition of the so-called Chancellor Talks. Scholz was in Magdeburg for the format last week and in Lübeck on July 11. 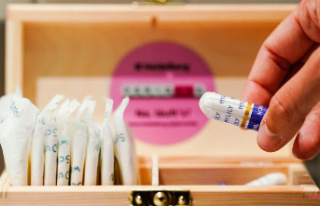