Düsseldorf (dpa/lnw) - With seismic measurements, the potential for geothermal heat is also to be explored in the Rhineland between Viersen, Krefeld, Düsseldorf and Duisburg. 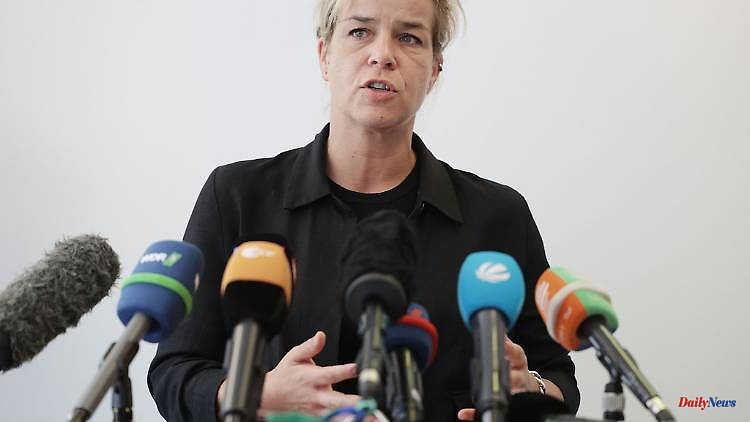 Düsseldorf (dpa/lnw) - With seismic measurements, the potential for geothermal heat is also to be explored in the Rhineland between Viersen, Krefeld, Düsseldorf and Duisburg. The NRW Geological Service announced measurements by special vehicles on Monday, which should begin in early October. The focus of the search is on rock deposits that contain hot deep water. Pumped to the surface from a depth of several thousand meters, the water's energy could be recovered via heat exchangers and used, for example, for a district heating network. The central Münsterland was the pilot region for the investigations last autumn.

During the measurements, sound waves would be generated with the help of vibrations, which would be reflected by the different types of rock. The geological service then wants to create a detailed picture of the subsoil from the data to be obtained. The vibrations are clearly noticeable and audible in the vicinity of the vehicles. "However, the vibration seismics developed specifically for exploring built-up areas are harmless to buildings," the geological service said in its statement. In addition, members of the measuring team continuously monitor the ground vibrations. The geological service refers to further information at www.seismik.nrw.de.

"We would like deep geothermal energy to develop into a secure, central component of tomorrow's climate-friendly heat supply," said Economics Minister Mona Neubaur (Greens) according to the announcement. With the seismic investigations in the Rhineland, the state government supports municipal utilities and project developers in order to develop possible potential for renewable heat. 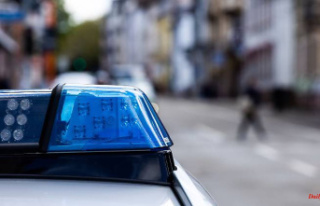