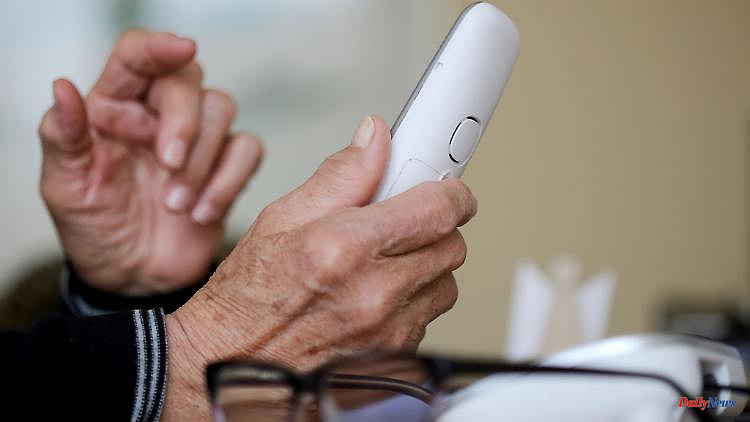 Sankt Augustin (dpa / lnw) - With a so-called shock call, telephone scammers stole 40,000 euros from an elderly couple in Sankt Augustin near Bonn. As the police announced on Thursday, the perpetrators had claimed during the call that the couple's daughter had seriously injured a pregnant woman in an accident and had to pay 40,000 euros as bail to avoid jail time. The 65-year-old husband then withdrew the sum from two bank accounts.

In the meantime, his 59-year-old wife was able to contact her daughter, who was normally at work. The daughter alerted the police. But too late - the man had already given the money to a stranger. He could not be reached on his cell phone because the perpetrators kept in touch with him by phone the whole time. 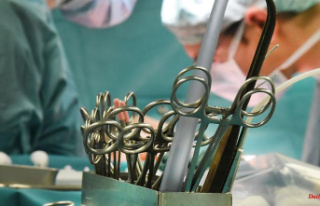