Gelsenkirchen (dpa / lnw) - Due to construction work on the tracks between Dortmund and Bochum, train passengers and commuters in the Ruhr area will have to accept numerous train cancellations and diversions in the coming week. 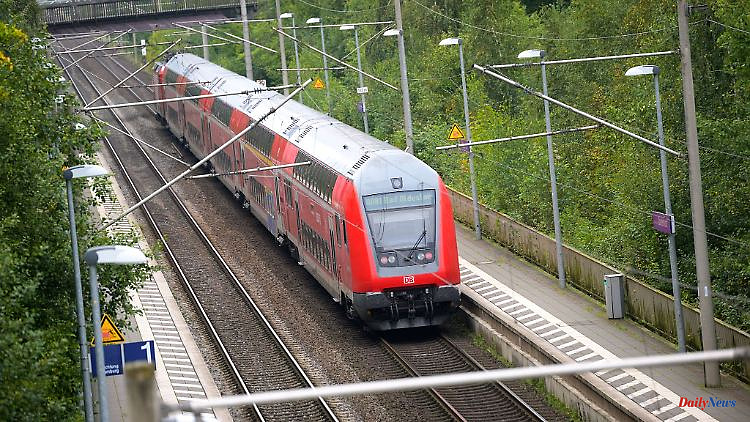 Gelsenkirchen (dpa / lnw) - Due to construction work on the tracks between Dortmund and Bochum, train passengers and commuters in the Ruhr area will have to accept numerous train cancellations and diversions in the coming week. Now Deutsche Bahn and the Verkehrsverbund Rhein-Ruhr (VRR) have announced further restrictions in local transport from next Monday until Christmas. The reason for the cancellations of S-Bahn trains and regional trains is "high sick leave" among the employees of the railway.

The VRR is out of tune. In the past few days, the train has “not been able to provide a reliable and plannable offer for passengers”. The result was that trains were canceled at very short notice. It has now been agreed with DB Regio to restrict services on some routes in order to ensure secure operation on other lines.

According to the VRR, the S3 lines will be affected from next Monday until Christmas with a partial failure between Oberhausen and Essen, the S68, which will fail completely, and the regional trains on the RB32 and RB40 lines, where individual connections will fail. Passengers could sometimes switch to parallel train lines. The VRR asked the DB to guarantee the canceled journeys without alternatives by means of an adequate rail replacement service.

It was only at the beginning of September that the VRR agreed with DB Regio on a package of measures to stabilize local transport services again. But the chaos is greater than ever. In the past few weeks, developments on the rails in local transport have been regularly analyzed and ongoing discussions have been held with DB Regio. While the offer stabilized on some lines, the situation with the S-Bahn in the Rhine-Ruhr area has deteriorated significantly, the VRR complained.

Literally it says: "At the same time, the VRR has again clearly underpinned its expectations towards the board level of DB Regio to make every effort in the interests of the passengers to avoid train cancellations of this magnitude in the future." 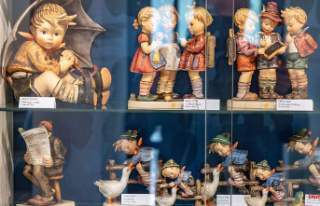