North Rhine-Westphalia: snakes and scorpions: the number of poisonous animals has hardly fallen

Poisonous snakes, spiders and scorpions are more of a nightmare object for many people. 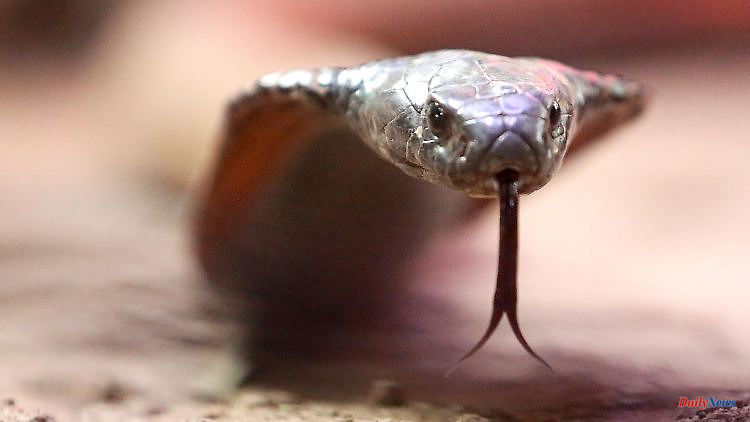 Poisonous snakes, spiders and scorpions are more of a nightmare object for many people. Others keep the animals as a hobby. There have been strict requirements for this for two years now - but the number of poisonous animals has hardly decreased since then.

Düsseldorf (dpa / lnw) - Two years after the NRW Poisonous Animal Act came into force, the number of dangerous snakes, spiders and scorpions in private households nationwide has hardly decreased. Since the beginning of 2021, the law has banned the purchase and keeping of very dangerous poisonous animals in private households. A grandfathering applies to previous owners if they have properly registered and insured their animals.

According to a current balance sheet from the State Agency for Nature, Environment and Consumer Protection (Lanuv) on dpa request, 3715 poisonous snakes, 226 poisonous scorpions and 379 poisonous spiders were legally registered in 202 private households in North Rhine-Westphalia at the end of November this year - a total of 4320 animals. After the cut-off date, another poison animal facility closed with one animal because it had died - so there are currently 201 facilities and 4319 animals left.

In mid-2021 there were still 3331 poisonous snakes, 747 poisonous spiders and 311 poisonous scorpions in 213 attitudes - 4389 animals. So the number has decreased only slightly. The reason for the slight decrease in the total number despite the strict requirements of the law is obviously the reproduction of the animals that are still kept.

"The Poisonous Animal Act does not provide for a ban on reproduction, the offspring of poisonous animals may remain in stocks," says the state office's balance sheet. From mid-2021 to the end of 2022, for example, the number of venomous snakes kept legally increased from 3331 (July 2021) to 3715 (November 2022).

How many poisonous animals are kept illegally and in secret is unknown. According to the authorities, four illegal husbandries were uncovered in 2022 alone, and 31 poisonous snakes and 63 poisonous spiders and scorpions were confiscated from these husbandries.

Illegal poisonous animal husbandry in Hagen made headlines in November 2021. There, investigators found numerous poisonous animals in the basement, some of which were romping around in plastic containers that were not sufficiently secured. Some crawled or crawled around freely or populated drawers. They came to a Terrazoo reptile sanctuary in Rheinberg.

At the end of June this year, poisonous animals were again found with the same owner. The man was in the hospital after being bitten by one of his venomous snakes. He now faces a lawsuit. According to the Poisonous Animal Act, violations in extreme cases can result in imprisonment of up to two years or a fine. 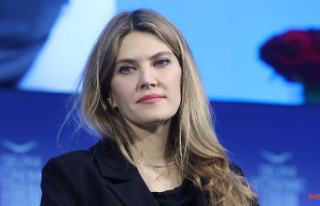