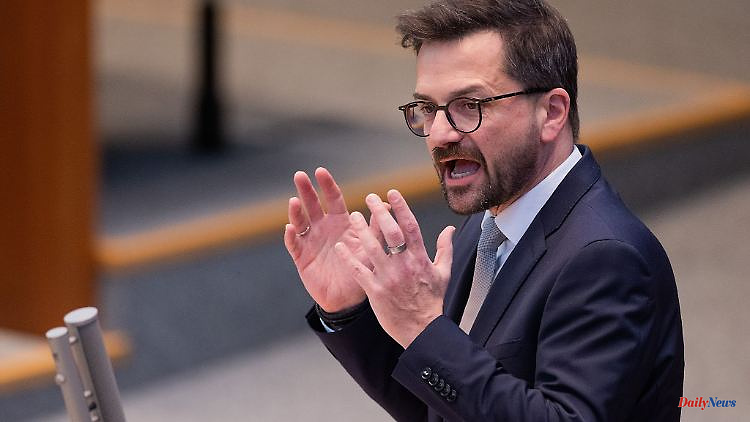 Düsseldorf (dpa / lnw) - The North Rhine-Westphalian SPD chairman Thomas Kutschaty spoke out against a quick end to the last corona measures. In view of the tense situation in the health system, masks and tests are still important companions - especially to protect vulnerable groups, Kuchaty told the "Westdeutsche Allgemeine Zeitung" ("WAZ"/Wednesday). "Therefore, we should continue to be careful and considerate this winter, especially since there are very few measures left," emphasized the SPD federal vice president. "And we'll say goodbye to them in the spring when everything is going well and smoothly."

The virologist Christian Drosten had previously said in an interview with the “Tagesspiegel”, among other things, that in his opinion the pandemic was over. "Professor Drosten was always an important advisor in the corona pandemic and still is," said Kuchaty. He advised caution, however. The Infection Protection Act will apply until April. "If nothing to the contrary develops by then and the virus no longer changes, then it does not need to be extended."

Federal Health Minister Karl Lauterbach (SPD) had also rejected calls for a quick end to the existing corona measures. "An immediate end to all measures would be reckless and is not demanded by Christian Drosten either," the SPD politician told the German Press Agency on Tuesday. Federal Minister of Justice Marco Buschmann (FDP), on the other hand, had called for “the last corona protection measures” to be ended.

The former NRW Economics Minister Andreas Pinkwart (FDP) also supported this demand. "I wish that German politicians would have the courage to tell the citizens with all due caution: We were able to defeat the pandemic with heavy sacrifices," said the economist of the "WAZ" (Wednesday). Mask requirements should be lifted and replaced by recommendations. "Now we should focus more on personal responsibility."

Unlike several other federal states, the NRW state government has so far remained cautious with the corona measures. In the most populous federal state, masks are still compulsory in local public transport. A medical mask (surgical mask) is sufficient. Wearing an FFP2 mask is still required to access hospitals and care facilities. Since December 23, however, separate test certificates from test centers are no longer required for visits to hospitals, nursing homes or prisons in NRW. A negative self-test is sufficient. 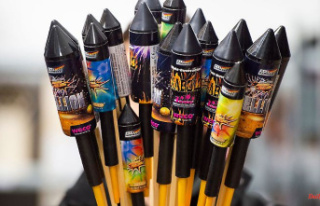