Many women and girls are confronted with sexualized or physical violence. 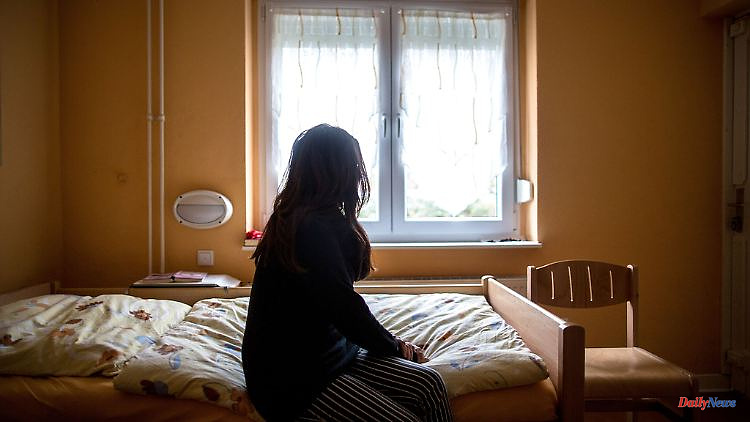 Many women and girls are confronted with sexualized or physical violence. How can they be better protected? The state parliament will deal with the urgent problem on Thursday.

Düsseldorf (dpa / lnw) - The North Rhine-Westphalian state parliament will deal with better protection for women and girls from violence on Thursday. Every third woman in Germany is affected by sexual or physical violence, said the two government factions of the CDU and the Greens. In an application they call for an expansion of shelters in women's shelters and additional offers of help.

The MPs are also debating the clearing of the protest camp in Lützerath at the Garzweiler brown coal mine. People should not suffer from the actions of radical groups, said the FDP. The police need enough planning and preparation time to clear Lützerath so that this does not become a "Hambach Forest 2.0". In 2018, there were riots between protesters and the police when clearing the Hambach Forest. 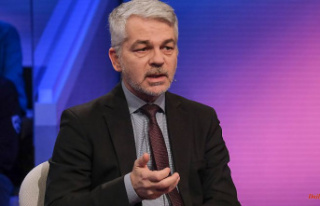 Masala at Maischberger: "The West must become...