Dams are part of the so-called critical infrastructure. 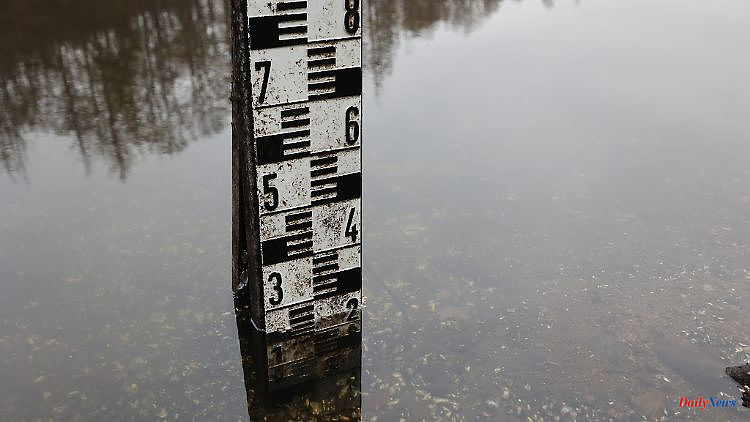 Dams are part of the so-called critical infrastructure. No wonder: Many also secure the drinking water supply. But what would actually happen in the event of a longer power outage?

Düsseldorf (dpa / lnw) - The state of North Rhine-Westphalia wants to provide around 5 million euros to better prepare dams for a blackout. The money comes from the current crisis package, said a spokesman for the Düsseldorf Ministry of the Environment. According to the government's response to a small inquiry by the AfD in the state parliament, the dams in the country have so far had very different emergency power capacities for a total power failure. The "Siegener Zeitung" had previously reported on the paper.

According to the ministry, dams should "be able to further build and strengthen their emergency power supply" with the millions in aid. In addition to larger fuel stores, this could also happen through electricity production from our own hydropower.

As stated in the government response to the AfD request, the Federal Office for Civil Protection and Disaster Assistance recommends a minimum protection of 72 hours for critical infrastructure: "For the drinking water supply, at least 50 liters of drinking water per person and day should be provided." However, as can be seen from a list in the state parliament paper, many dams are far from the 72-hour emergency power capacity. Not all of them are relevant for the drinking water supply.

According to the list, the Schmalatalsperre could bridge ten hours, the Harkort barrage four to six hours, and the Möhnetalsperre 24 hours. According to the information, the well-known Biggetalsperre and its upstream barriers would have fuel reserves “for several days”.

"Dams are already subject to the highest safety requirements and have multi-stage precautions in the event of a power failure," emphasized a spokesman for the Ministry of the Environment. Together with the operators, the state government is "currently also examining which further measures could be useful and necessary to strengthen the dams for long-term power failures." 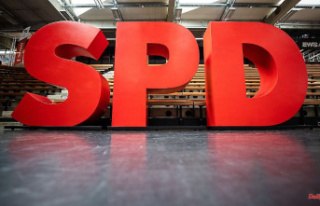