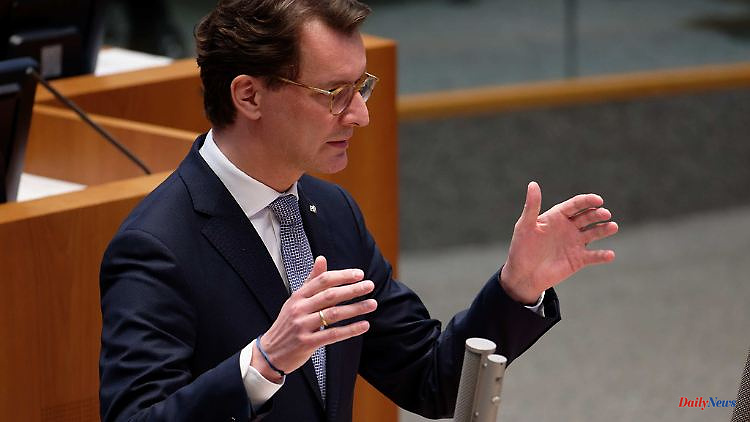 Düsseldorf (dpa/lnw) - North Rhine-Westphalia's Prime Minister Hendrik Wüst (CDU) is welcoming around 30 girls and boys to the traditional Epiphany singing in the State Chancellery today. His guests from the dioceses of Aachen, Essen, Cologne, Münster and Paderborn will bring the blessing "Christ mansionem benedicat - Christ bless this house" to the government headquarters in Düsseldorf.

This year's Epiphany Singing has the motto "Strengthen children, protect children - in Indonesia and worldwide" and focuses on the situation of children in Asia. The sponsors of the campaign are the children's missionary organization "Die Sternsinger" and the Bund der Deutschen Katholische Jugend. Since it started in 1959, it has been one of the largest solidarity campaigns by children for children worldwide.

Based on the three wise men from the Bible, the carol singers wear golden crowns and a colorful cape. As Caspar, Melchior and Balthasar, they go to the front doors in groups with a large star, which symbolizes the Star of Bethlehem. The carol singing has been an intangible world cultural heritage of the UN cultural organization Unesco since 2015.

1 Riots in Brazil: Lula: "It was barbarism, it... 2 North Rhine-Westphalia: Two seriously injured after... 3 Mecklenburg-Western Pomerania: 40-year-old dies in... 4 Hesse: Only a few people in Hesse work in cultural... 5 Hesse: Rare relic: local call systems deliver village... 6 Hesse: High damage in the event of a fire in the recycling... 7 Bavaria: Attacks with ransomware: "Threat situation... 8 Baden-Württemberg: City Day: Standards have to go... 9 Baden-Württemberg: collision between minibus and... 10 Statistics from the Berlin police: the majority of... 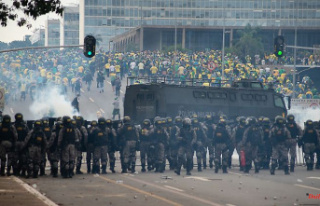 Riots in Brazil: Lula: "It was barbarism, it...