Cologne (dpa / lnw) - In Cologne there is a suspicion of a monkeypox infection. 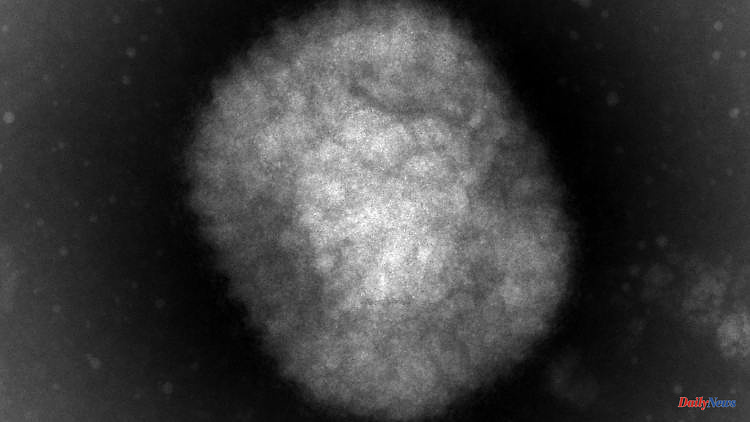 Cologne (dpa / lnw) - In Cologne there is a suspicion of a monkeypox infection. A man showing typical symptoms of the disease is in quarantine at home, a city spokeswoman said on Monday. The test result is still pending. The "Kölner Stadt-Anzeiger" had previously reported.

A case of monkeypox was confirmed for the first time in Germany in Munich on Friday. The monkeypox virus usually causes only very mild symptoms, but can also have severe courses. It is mainly transmitted via direct contact or contact with contaminated materials. A - probably very rare - transmission via droplets in the air is possible over shorter distances. 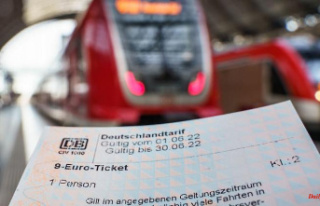