Düren (dpa / lnw) - Two people were critically injured in a collision between a minibus and a taxi on the A4 near Düren. 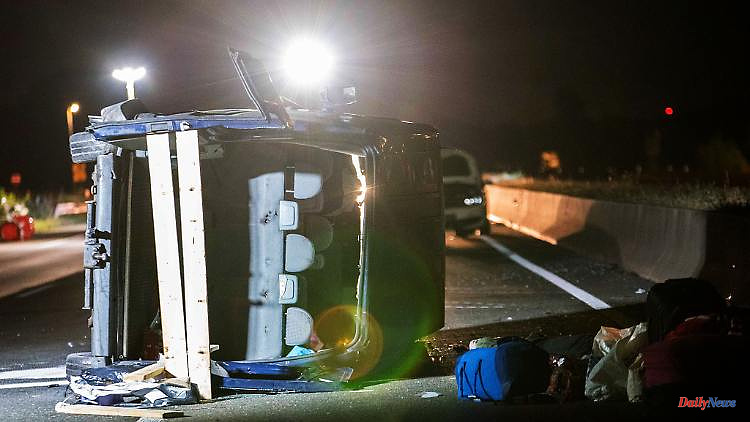 Düren (dpa / lnw) - Two people were critically injured in a collision between a minibus and a taxi on the A4 near Düren. In addition, the 21-year-old driver of the bus, six other passengers and the 26-year-old taxi driver, a firefighter and a first responder were slightly injured, the police said on Sunday.

The allegedly drugged taxi driver swerved his car to overtake late on Saturday evening and crashed into the rear of the minibus in front. The bus then skidded and rolled over several times.

The firefighter and a car driver who rushed to help were injured while rescuing the occupants from the minibus. The critically injured, a 35-year-old man and a 37-year-old woman, were taken to the hospital. After a positive drug test, the taxi driver's blood was drawn. He was also deprived of his driver's license. 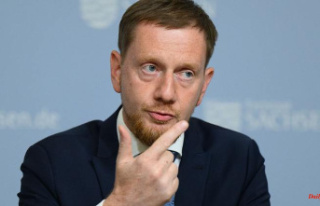