North Rhine-Westphalia: Teacher is said to have filmed students moving

Oberhausen (dpa / lnw) - A teacher at a primary school in Oberhausen is said to have secretly filmed schoolgirls changing for swimming lessons. 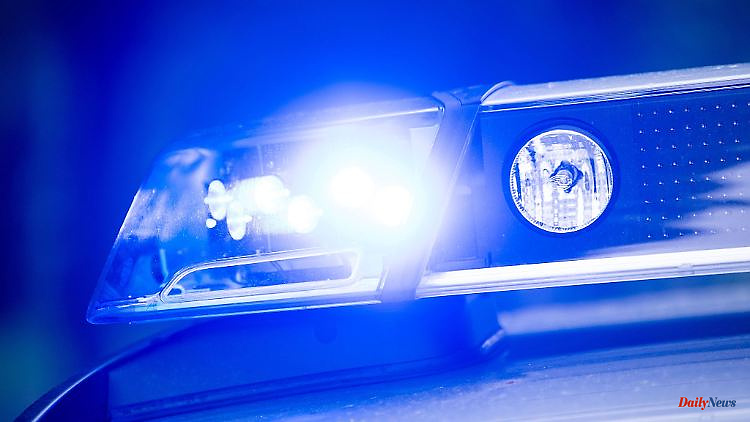 Oberhausen (dpa / lnw) - A teacher at a primary school in Oberhausen is said to have secretly filmed schoolgirls changing for swimming lessons. The teacher was reported to the police in Oberhausen on November 22, the Duisburg public prosecutor and the Oberhausen police announced on Tuesday. An investigation was initiated immediately.

After the allegations, police forces searched both the teacher's apartment and the school premises. There were indications that "in connection with teaching situations, unauthorized recordings were made". During the searches, numerous data carriers were secured, which are now being evaluated at high pressure, according to the spokeswoman for the public prosecutor's office.

As the responsible school supervisory authority, the district government of Düsseldorf was informed of the ongoing investigations against the teacher and, for its part, initiated the necessary measures. The accused was released and, according to the public prosecutor, no longer has access to the school premises. 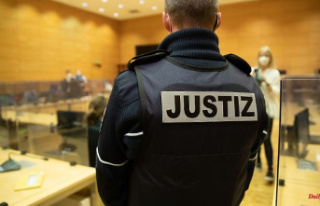