North Rhine-Westphalia: The accused admits dealings with more than 300 kilos of cocaine

Within a few weeks, a 43-year-old man from Hamm is said to have traded a good 300 kilograms of cocaine. 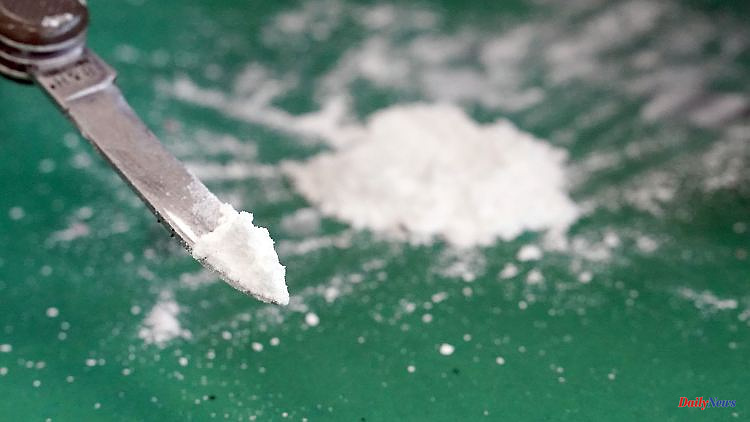 Within a few weeks, a 43-year-old man from Hamm is said to have traded a good 300 kilograms of cocaine. At the beginning of the trial, he makes a fundamental confession.

Münster (dpa / lnw) - Drug deals with more than 300 kilograms of cocaine have been dealing with the Münster district court since Monday. A 43-year-old man from Hamm is accused. The public prosecutor accuses him of having carried out the illegal drug transports in spring 2020 within a few months. At the time of the crime, the accused is said to have used an encrypted mobile phone and communicated with his business partners via the Messenger "EncroChat". According to the indictment, the 43-year-old kept the drugs primarily in a warehouse on the German-Dutch border and organized transport from there to Hamburg and the Ruhr area.

At the beginning of the trial, the defendant essentially admitted the allegations. "My client has already provided extensive information during the investigation and will continue to do so in court," said defense attorney Hans Reinhardt. 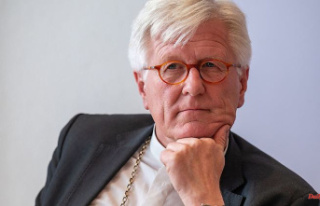