North Rhine-Westphalia: The mood in the NRW economy continues to deteriorate

Düsseldorf (dpa/lnw) - The mood in the North Rhine-Westphalian economy continued to deteriorate in August due to the high gas and electricity prices. 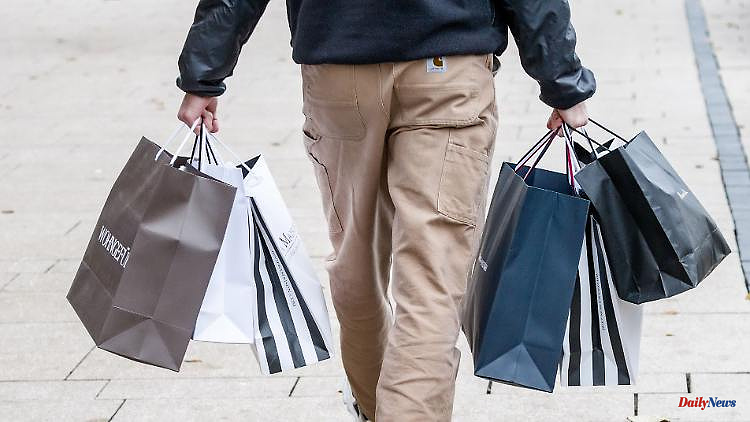 Düsseldorf (dpa/lnw) - The mood in the North Rhine-Westphalian economy continued to deteriorate in August due to the high gas and electricity prices. "The signs are currently not favorable for the economy in North Rhine-Westphalia. The business expectations, which are very pessimistic in many sectors and companies, are an alarm signal," said the head of NRW.Bank, Eckhard Forst, on Wednesday, underlining the result of a survey around 1500 companies together.

The NRW.Bank.ifo business climate fell last month to its lowest level since the Corona crisis two years ago, he reported. The reason for this is, among other things, the high price pressure due to increased energy costs. At the same time, the economic catch-up effects of the corona pandemic have now largely subsided.

The business climate collapsed the most in the manufacturing sector. For the first time since June 2020, industrial companies reduced their production. The soaring order backlog also came to an end in August, which clouds the outlook. According to the survey, the situation in the chemical industry is particularly difficult, where expectations have fallen to their lowest level in over ten years. For manufacturers of metal products, expectations even fell to an all-time low. There was a slight increase in mood in the automotive industry, where production has recently picked up noticeably.

The mood in retail also deteriorated significantly in August. Fewer and fewer retailers reported that business was going well. The business climate also deteriorated in the service sector. The exception was hospitality, where solid sales lifted sentiment. And in construction, too, the mood improved noticeably after the sharp slump in August. 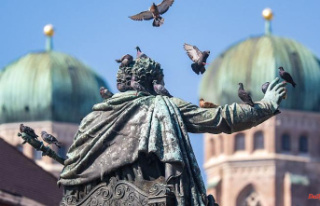 Bavaria: Bavaria is almost as popular with tourists...