Bochum (dpa / lnw) - Around three and a half years after a brutal robbery and murder in Bochum, a third accused was sentenced on Wednesday. 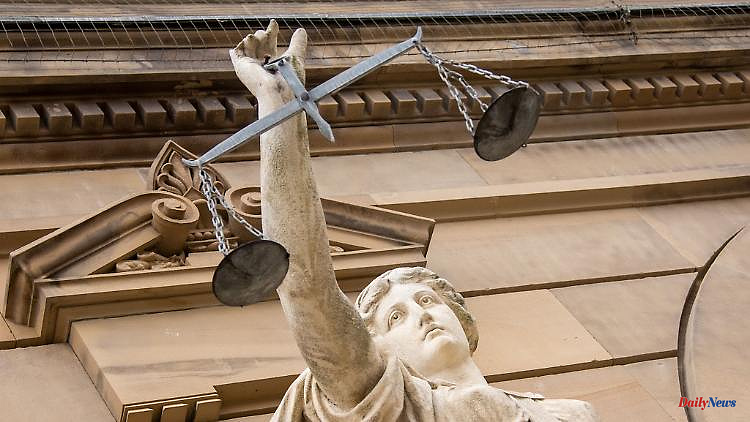 Bochum (dpa / lnw) - Around three and a half years after a brutal robbery and murder in Bochum, a third accused was sentenced on Wednesday. The judges at the Bochum regional court have sentenced him to life imprisonment for murder and robbery resulting in death. According to the verdict, the 36-year-old defendant was there when a pensioner was attacked in his house in February 2019, struck down with a crowbar and killed. The 68-year-old's head was wrapped in duct tape, causing him to suffocate.

"Death seems so meaningless and leaves so much pain behind," said Judge Jens Happe in the verdict. The Polish defendant admitted in the trial that he was in the apartment of the later victim on the day of the crime. However, he did not take part in the killing of the 68-year-old and did not notice anything about it. However, the judges saw it differently. The judgment is not final.

The partner of the man who was later killed, who was also present on the day of the crime, was also tied up. She remained in the kitchen, scared to death. The perpetrators ransacked the entire house for valuables. However, the perpetrators did not take much loot: some cash, marksmen's medals, documents and smaller items of immaterial value.

The now convicted 36-year-old was tracked down in a Polish prison long after the crime and extradited to Germany last year. One of the two other accomplices had already been sentenced to life imprisonment for murder in an earlier trial. The driver of the getaway car was sentenced to three and a half years in prison. 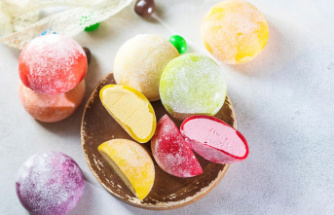 Recipe idea: That's why mochi ice cream is one of the food trends again this year 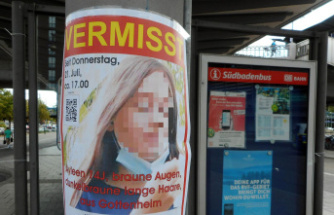 After the murder of Ayleen A.: Cybercriminologist: "We left at least one generation alone on the net" 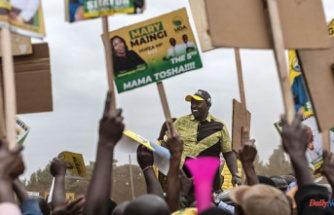 Mount Kenya, mythical and decisive region in the Kenyan elections 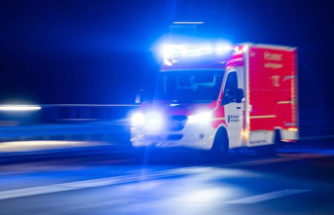 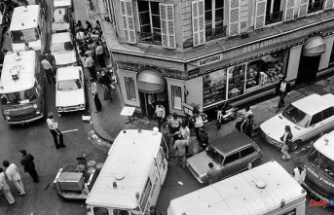 Attack on rue des Rosiers in 1982: only one suspect arrested, claiming his innocence
BREAKING NEWS

Traffic: Despite the 9-euro ticket: the car rarely... 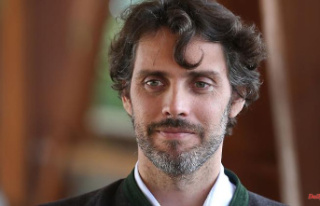