Soest (dpa / lnw) - The police have dug up three cannabis plantations in the Soest district and identified three suspects. 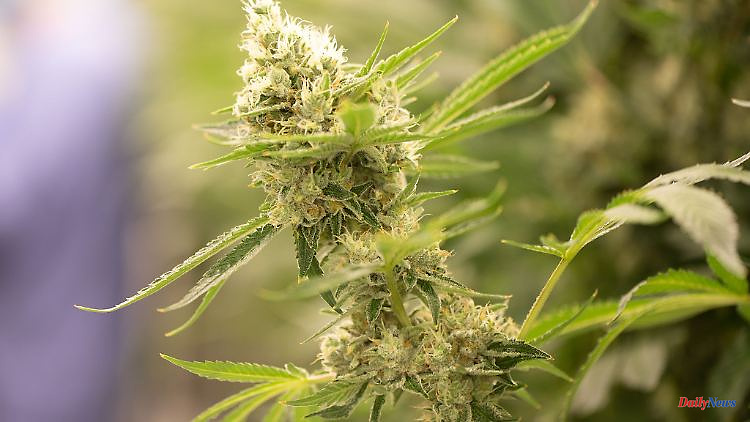 Soest (dpa / lnw) - The police have dug up three cannabis plantations in the Soest district and identified three suspects. Officers were called to a home where they noticed a strong smell of marijuana as part of a routine investigation into a death. So they accidentally came across a professional cannabis farm, the police reported on Friday.

A good 500 plants, almost six kilograms of marijuana, 65 kilograms of herbal cannabis and amphetamines were secured in the building. At the same time, the police came across two other tracks. They discovered further plantations and confiscated hundreds of plants and kilos of marijuana and herbal cannabis in nearby Erwitte on company premises and in Bad Sassendorf in a single-family home.

A 55-year-old was taken into custody. A 45-year-old suspect has been released. The police are still looking for the third suspect, a 26-year-old man. 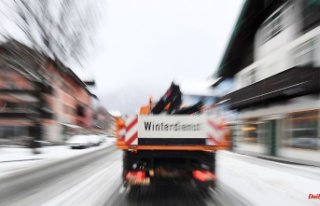