Cologne (dpa / lnw) - Three men are said to have defrauded investors of tens of thousands of euros with counterfeit gold coins. 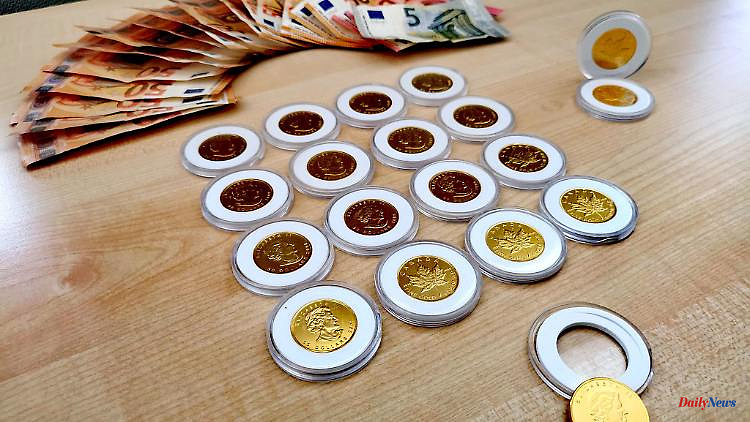 Cologne (dpa / lnw) - Three men are said to have defrauded investors of tens of thousands of euros with counterfeit gold coins. After months of investigation, the 30, 31 and 51-year-old men were arrested on Thursday, the police and the Cologne public prosecutor announced on Friday. 19 of the fake gold coins were found with them. They were modeled on the Canadian "Maple Leaf" coins, which are popular with investors. "We suspect that there could be other victims who probably don't even know that they have counterfeit gold coins in the vault," said investigative team leader Dustin Hochkeppel.

The suspects are said to have offered their coins several times via an Internet portal. Investigators estimate that victims were cheated out of around 80,000 euros. "Anyone who has bought Canadian "Maple Leaf" gold coins in unconventional ways, especially through private classifieds, should have their authenticity checked immediately. If counterfeit features are identified, they are asked to report to the police," said Hochkeppel . 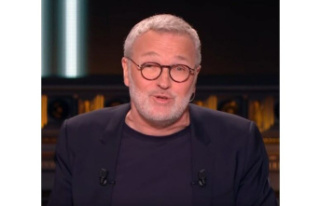