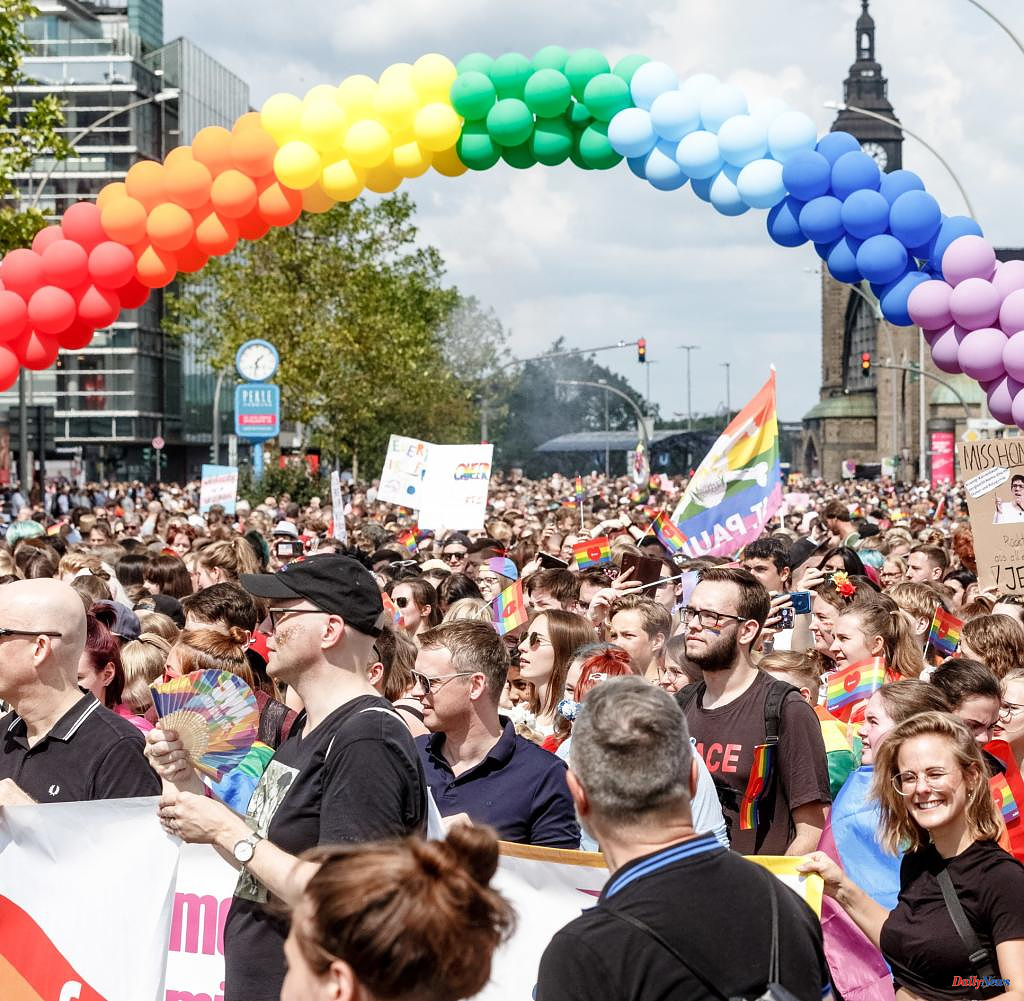 Emmerich (dpa / lnw) - A trailer loaded with straw bales caught fire under a Rhine bridge in Emmerich (Kleve district) on Friday morning. The Kleve fire brigade was able to tow the trailer to a meadow with a fire engine and extinguish the trailer and straw separately there. This prevented possible damage to the Rhine bridge, the fire brigade said.

The burning trailer was below the bridgehead on the Kleve side. When the rescue workers arrived, the straw bales in the top layer were already on fire, it said. The farmers supported the 42 emergency services with several liquid manure barrels so that the leftover straw and the trailer could be quickly extinguished. The police have taken over the investigation into the cause of the fire. 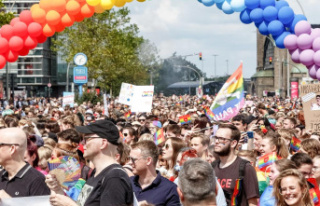 That's how big the CSD demo in Hamburg will be