Aachen (dpa / lnw) - Because of a burning truck trailer, the Autobahn 4 near Aachen in the direction of Cologne was closed for several hours on Wednesday evening. 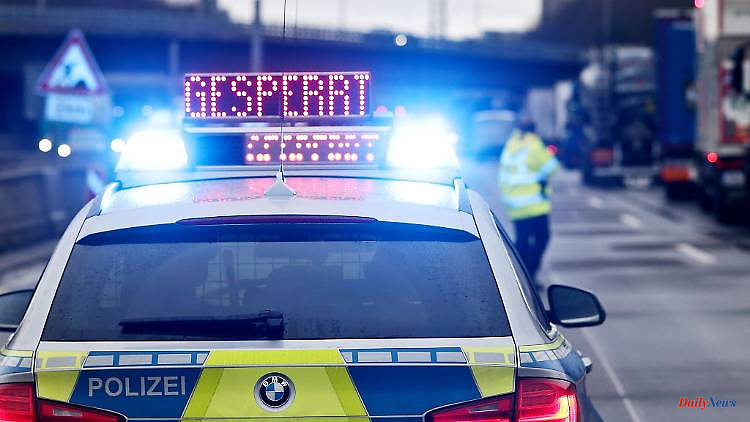 Aachen (dpa / lnw) - Because of a burning truck trailer, the Autobahn 4 near Aachen in the direction of Cologne was closed for several hours on Wednesday evening. The fire brigade said there were major traffic jams. The semi-trailer loaded with wood caught fire in the evening. The cause was initially unclear, according to the police spokesman. Nobody got hurt.

According to the police, significant amounts of diesel leaked out. A company was hired to clean it up. According to the fire department, the measures should continue until late in the evening. Around 50 forces are in action.

1 Mecklenburg-Western Pomerania: Christmas markets despite... 2 Baden-Württemberg: The state pays pensioners an energy... 3 What are the reasons for the increase in data-based... 4 Shift to the right in southern Europe: all the data,... 5 Freed from captivity: Brite reports on torture methods... 6 Historically bad result: ÖVP leaves a lot of feathers... 7 Price cap should fix it: SPD gives the gas levy the... 8 "At a very high level": US warns Moscow... 9 The day of the war at a glance: Selenskyj takes Putin's... 10 SPD MP Rhie in conversation: "I sat there and... 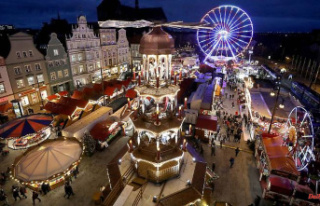