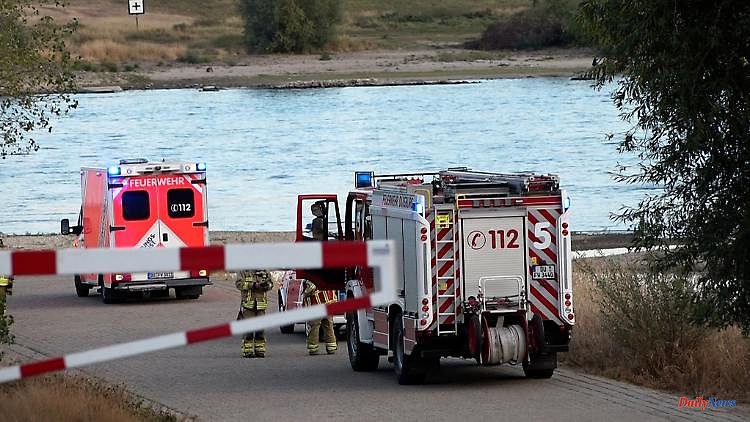 Wesel (dpa / lnw) - The police discovered two bodies in the Rhine on Thursday in the Wesel and Xanten areas. The identity of the two people has not yet been clarified, according to a police spokesman. The bodies were found only a few kilometers apart.

At Rhine kilometer 815 - i.e. near Wesel - the body of an adult male was discovered around 5 p.m., it said. At around 6:30 p.m., the second body was spotted from a helicopter. According to the police, the location is at Rhine kilometer 823, i.e. near Xanten. This body has not yet been recovered, said the police spokesman. 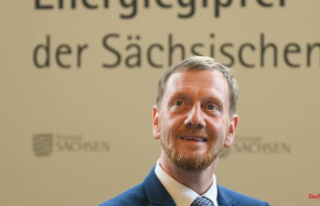