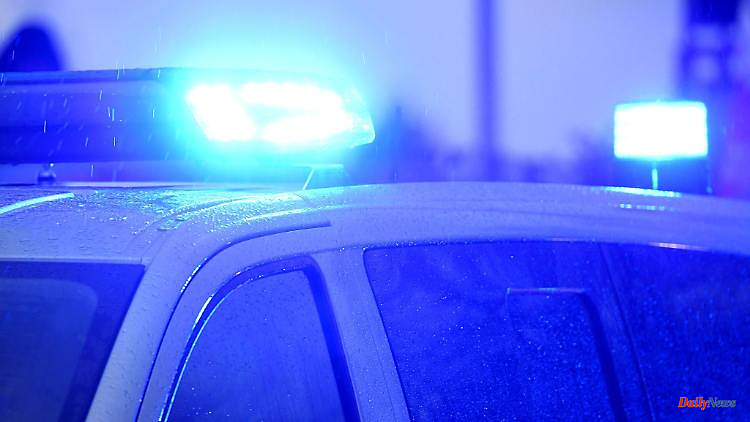 Eslohe (dpa / lnw) - Unknown perpetrators broke into coin roll machines in two bank branches in Hochsauerland and stole an unknown amount of small change. In one of the branches in Eslohe, the perpetrators pried open a door at the back of the building and got into the branch, a police spokesman said on Thursday. Inside the bank, they then broke open a flap on the back of the machine and stole the rolls of coins. At another bank branch on the same street, a machine where customers can withdraw small change was also pried open. The police have not ruled out a connection. 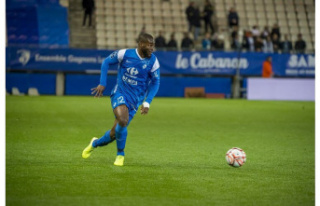