Dortmund (dpa / lnw) - With a knife in his hand, a man wanted to rob a bookstore in Dortmund's main train station and injured a saleswoman. 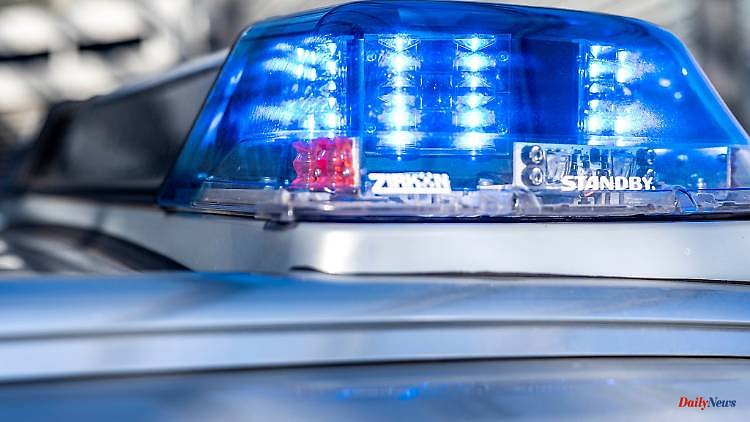 Dortmund (dpa / lnw) - With a knife in his hand, a man wanted to rob a bookstore in Dortmund's main train station and injured a saleswoman. The 38-year-old fled after the failed robbery on Tuesday evening, but was arrested by the police a little later, the authorities announced on Wednesday.

According to the police, the man had previously asked the 25-year-old saleswoman with a knife in his hand to give him the daily income. When the man suddenly held the knife to her neck, the 25-year-old tried to push it away and injured her hand. According to the report, the alleged perpetrator then hit her in the face, and the woman fell to the ground. Then he covered her mouth and tried to open the cash register himself. However, he failed to do so and fled in the direction of the city center.

In a betting shop, the 38-year-old turned himself in to the police who were alerted and admitted the crime. He is now being investigated for aggravated robbery. 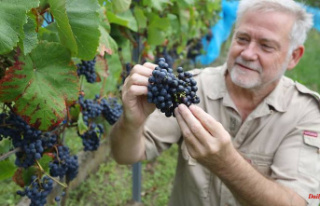