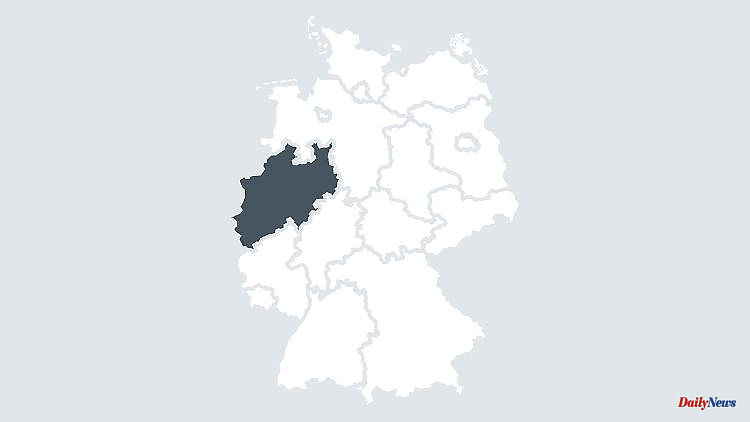 Wesel (dpa / lnw) - Two boys aged 11 and 12 caught two suspected thieves at a construction site. The children were out and about with their bikes in Wesel on Sunday, as the police announced on Monday. They noticed two men with a black sports bag on a construction site. The alleged thieves are said to have broken pieces of metal there. The two boys then called the police.

When the officials reached the construction site, they were already met by the suspicious men - with white construction dust and debris on their hands and clothing. The police then found copper cables in her gym bag. One of the two men is said to have admitted the theft on the spot. "Without the two attentive young witnesses who supported the Wesel police so well, the perpetrators would probably have escaped unnoticed," the police said in praise of the two children. 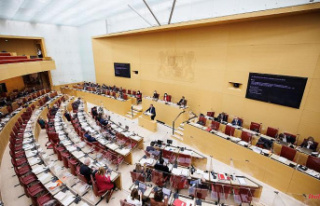