North Rhine-Westphalia: Verdi: Wages in the hairdressing and cosmetics industry are increasing 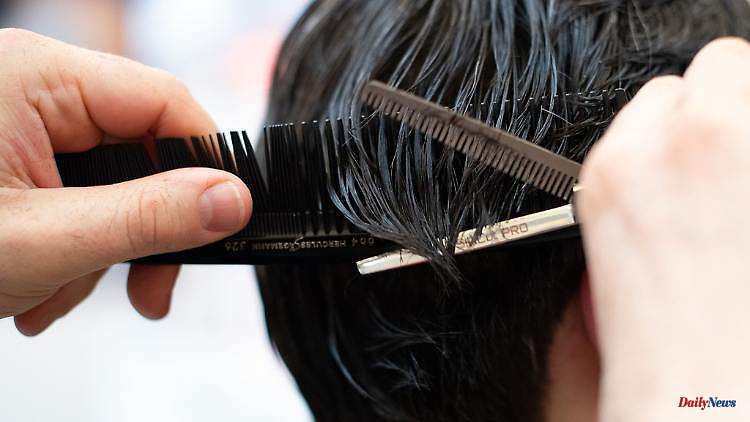 Düsseldorf (dpa / lnw) - According to Verdi, employees in the North Rhine-Westphalian hairdressing and cosmetics industry will soon receive significantly more money. As the union announced on Wednesday, it has agreed on a new collective agreement with the hairdressing and cosmetics association in North Rhine-Westphalia, which will take effect on October 1st. According to this, the employees should receive more than the statutory minimum wage, which will rise to 12 euros per hour next month.

According to the union, the wages for journeymen in the lowest wage group are to be increased from the previous 10.10 euros to 12.65 euros per hour. This corresponds to an increase of 25.24 percent. "It is a clear and necessary upgrading of the professional profile of hairdressers," said Verdi negotiator Karsten Braun. "An apprenticeship in this trade must continue to be worthwhile and the employees who do good work every day must also be able to make a living from this work."

The lower wage groups are most affected by the high inflation, said Braun. The significant increase in wages should also prevent employees from turning their backs on the industry for financial reasons. Wages for all other employees such as master craftsmen are also increasing. According to Verdi, the plus is at least 7.84 percent to 24.53 percent. 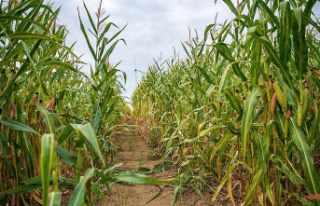 Mecklenburg-Western Pomerania: the start of the corn...