Berlin/Cologne (dpa/lnw) - On Pentecost Saturday, a large number of people used the train for excursions and trips. 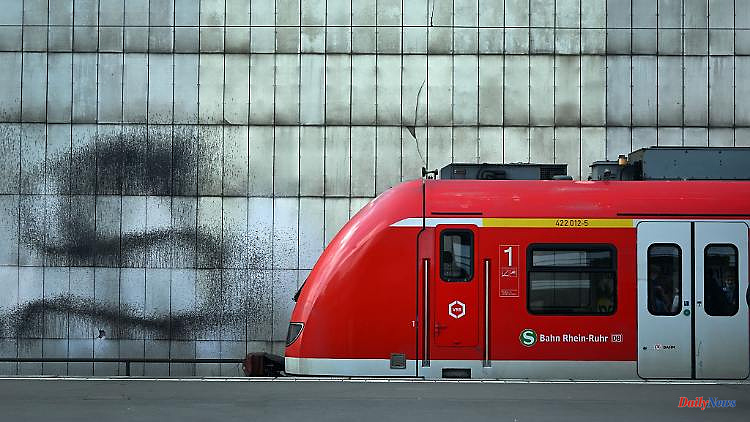 Berlin/Cologne (dpa/lnw) - On Pentecost Saturday, a large number of people used the train for excursions and trips. "As expected, regional trains, especially to tourist destinations, are in very high demand today," said a spokesman for Deutsche Bahn in the afternoon. The regional trains were also very well used in North Rhine-Westphalia, he explained. He did not give details.

"We recommend our passengers to get information from the information media of the local transport associations or via the DB Navigator shortly before starting their journey," emphasized the railway spokesman.

In view of the inexpensive 9-euro tickets, which can be used for one month in June, July and August, with which local and regional transport can be used nationwide, many additional travelers were expected. Pentecost is generally a busy weekend for travel. Deutsche Bahn has repeatedly asked people not to take bicycles on trains if they are not absolutely necessary. 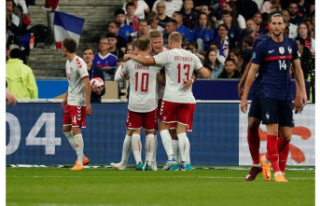 Soccer. The month of June is synonymous with turbulent...