Bayer Leverkusen lost an important face in Rudi Völler at the end of the season. 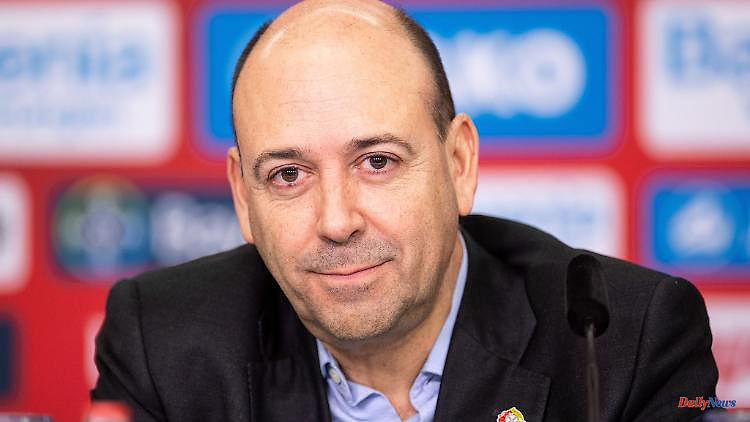 Bayer Leverkusen lost an important face in Rudi Völler at the end of the season. The previous sports director has resigned. But Bayer feels well positioned. With Völler successor Simon Rolfes. And club boss Fernando Carro.

Leverkusen (dpa/lnw) - When Fernando Carro became CEO at Bayer Leverkusen in July 2018, he was "quite skeptical at first," admitted Rudi Völler these days about his departure as head of sports at the Bundesliga club. Völler had experienced 40 years in professional football and now this "career changer" became his boss, who was previously CEO of the Bertelsmann subsidiary Arvato. With today's knowledge, Völler now said, Carro "proved to be a real stroke of luck".

He knows Völler's opinion, says Carro in an interview with the German Press Agency, "and it makes me a little proud when he makes it public in this form". The cooperation was "close and good. In general, however, it always annoyed me at the beginning when I encountered the cliché that you were not able to lead a club if you came from the economy."

Carro dispelled the doubts. He has gotten his teeth into football and has worked his way up to the board of the European Club Association (ECA) in just four years. He is very demanding internally. When he took office, he spoke of wanting to win titles with the club, which had been waiting since 1993. Even if that hasn't happened since then, he sees a development. And that's what he wanted to achieve. Carro emphasizes that he is not clumsy about titles. "For me, it's more about increased expectations of ourselves." He rates the past season with third place as satisfactory, mainly because of the good second half of the season. "But as top clubs in Germany, Dortmund, Leipzig, we or now Frankfurt have the task of making this league more exciting," he says: "I would like to be champions, yes. But if we can't, I would I at least wish that we are able to keep the league exciting for longer."

He actually "firmly believed that we could win the Europa League this year". But then in the game against Cologne between the round of 16 against Atalanta Bergamo Florian Wirtz and Jeremie Frimpong got injured, Bayer was eliminated and in the end Frankfurt won the title. The Europa League or the DFB Cup remain the main focus, but the big dream remains in the league. "Someone will eventually manage to break Bayern's streak," he says: "I hope it will happen as soon as possible. And I hope that we will be. We're working hard for that."

He sees the club well positioned even after the departure of sporting director Rudi Völler. On the one hand, Völler "has withdrawn more and more from daily issues over the past few weeks and months. He prepared it very well with foresight." Secondly, the 1990 World Champion remains a member of the Shareholders' Committee. "If we need his advice, he will be there," says Carro: "We may not need it every day, but we can fall back on it in crucial situations."

Thirdly and above all, the successor to the previous sports director Simon Rolfes has been trained for years. "Simon has irreplaceable experience as a professional and excellent specialist knowledge. He is intelligent and analytical, thinks strategically and with foresight," enthuses Carro. Rolfes' first official act as boss was the extension of the contract with the Europe-wide coveted striker Patrik Schick until 2027. Carro sees it as a reason to provide him with a sports director - just like Völler was under Reiner Calmund and Jonas Boldt and Rolfes under Völler "currently no need". 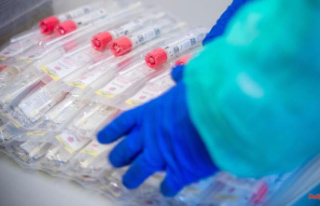