Before going on holiday, many pet owners ask themselves: What am I actually going to do with my dog ​​or cat? In the season, animal shelters report a veritable wave of sales. 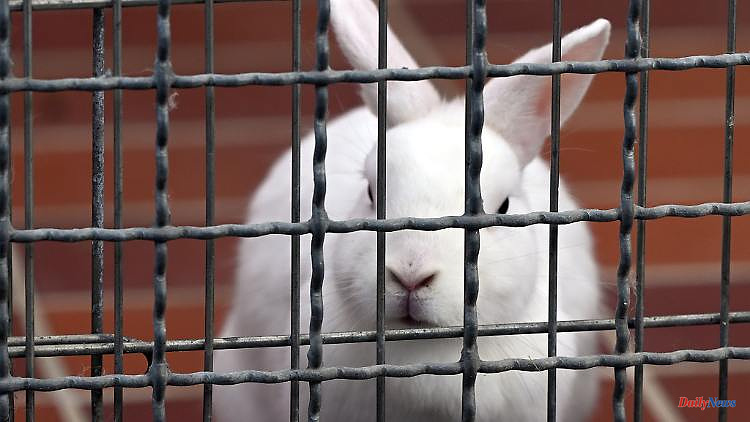 Before going on holiday, many pet owners ask themselves: What am I actually going to do with my dog ​​or cat? In the season, animal shelters report a veritable wave of sales. But that's not her only problem.

Düsseldorf/Leverkusen (dpa/lnw) - a wave of sales during the holiday season, high energy costs, many animals bought carelessly during the Corona period - a lot is happening at animal shelters in North Rhine-Westphalia. Each and every one of the problems could be tackled alone, says Ralf Unna, Vice President of the State Animal Protection Association of North Rhine-Westphalia. "But what's happening now is that it's coming from several sides at the same time."

"People notice when packing their suitcases: 'What are we going to do with Minka now?'" - this is how Timo Franzen, head of the Düsseldorf animal shelter, describes the problem. The wave of sales can therefore be clearly felt again, stronger than in the past two years, in which fewer people travelled.

In addition to the usual game during the holiday season, there is also "all this undesirable development that we saw during the corona pandemic," explains Unna from the State Animal Welfare Association. In the spring of 2020, animal shelters were literally "bought empty" - "and now we're seeing the counter-movement," he says. The animals, which were often bought without thinking about it - most of which were bought on the Internet and not taken from a home - are now being returned.

The high energy costs and inflation are also felt in the animal recordings. If you are unsure about an animal you bought without thinking about it anyway, the financial issues may be the last impulse. But that is the smallest of the "waves" that the homes are currently feeling, says Unna. But it will probably be "fun" from autumn, fears Franzen from the Düsseldorf animal shelter. Visits to the vet will become more expensive from October, and the Federal Council approved a change in the fee schedule on July 8th.

The animal shelters are also feeling the effects of the skyrocketing energy prices themselves. A five-digit sum had to be paid for the past six months, says Gerd Kortschlag, head of the Leverkusen animal shelter. The monthly discount has increased from 2000 to 5000 euros. Homes don't have it big anyway, they depend on membership fees and donations. "And that's going back too," says Kortschlag. "Because everything is getting more expensive, the willingness to donate is declining. That's understandable, but it's also a shame."

Some homes also have to reduce operations because of corona cases, as Unna from the state association explains. That's bad for the animals - but also for the cash register: "No mediation, no income."

It has long been demanded that financial expense allowances for animal shelters be regulated uniformly. The Association of Towns and Municipalities refuses talks at the federal level on the matter. Currently, the compensation would have to be negotiated individually with the respective municipality. "In part, immoral daily rates come together," complains Unna. The accommodation of lost animals is a municipal duty - but financed by donations. 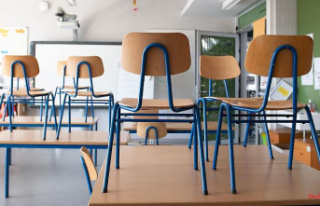