Millions of Christmas trees come from the Sauerland again this year. 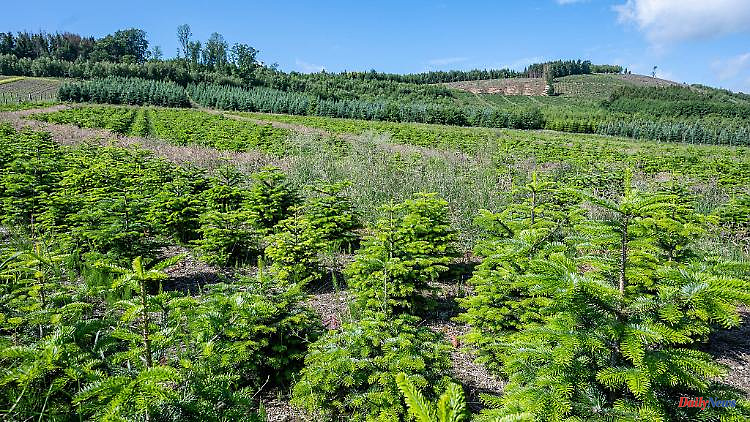 Millions of Christmas trees come from the Sauerland again this year. But higher costs also play a role for the local growers, which could be reflected in the tree price.

Sundern (dpa / lnw) - A good six months before Christmas, the tree growers in the Sauerland are optimistic about the coming festival. The weather provided the best conditions and allowed the Christmas trees to grow "magnificently", said Eberhard Hennecke from the German Press Agency's specialist group for Christmas tree and greenery producers. So there was little frost in the spring, hardly any hail and it often rained.

North Rhine-Westphalia is Christmas tree country. The Sauerland is the focus of production, said Hennecke. More than four million trees are needed in the most populous federal state with around 18 million people. Most of them come from the Sauerland. Many more firs would be exported abroad.

Most of the trees are Nordmann firs. They bring everything that makes a Christmas tree: "Appearance, durability and portability." Other species such as Nobilis or blue spruce still do not come close to the popularity of the Nordmann fir, said Hennecke.

It is a turbulent time for the around 600 Christmas tree companies throughout NRW. "Operating costs are a big issue for us," emphasized Hennecke. Fertilizers and fuel have become more expensive and there is a shortage of workers everywhere.

The farmer predicted that if the quality standards remained the same, the previous year's price would not be maintained. A moderate price increase is to be expected. 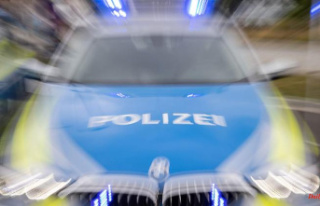