North Rhine-Westphalia: Week in NRW starts with a mix of clouds and rain

Essen (dpa / lnw) - The week in North Rhine-Westphalia starts changeable with many clouds and occasional rain and sleet showers. 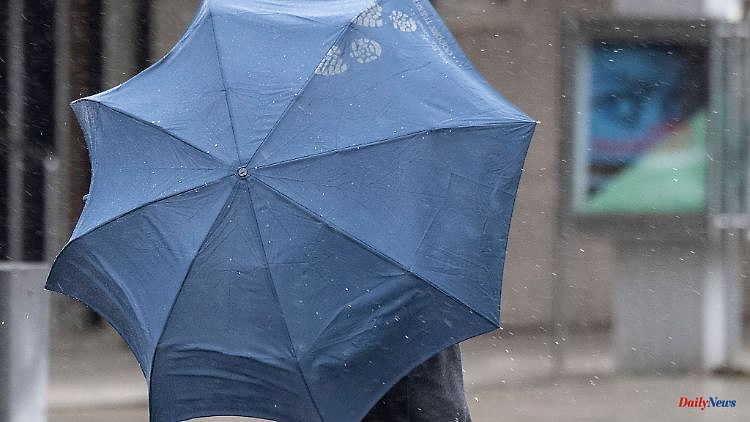 Essen (dpa / lnw) - The week in North Rhine-Westphalia starts changeable with many clouds and occasional rain and sleet showers. The German Weather Service (DWD) announced that snow could also be expected at high altitudes on Monday. Strong to stormy gusts can also occur in the mountains and near showers. The maximum values ​​are 7 to 9 degrees, in the mountains 3 to 6 degrees.

Tuesday night will remain cloudy and rainy, temperatures will drop to 2 degrees. On Tuesday morning it should remain largely free of precipitation, from noon showers can spread from the west. According to the DWD, strong to stormy gusts are to be expected again in the mountains. The temperatures are at a maximum of 9 degrees.

1 ISW: No Ukrainians were killed: the Kremlin's... 2 Activists stormed the concert: Reul zu Lützerath... 3 Referee pressed, red: Podolski freaks out at the indoor... 4 Let's Stay Acquaintances: How Do You End a Friendship? 5 "Target on the forehead": terror expert:... 6 Back into the fitness routine: the best tips for more... 7 Increasingly fewer small cars: Why are car manufacturers... 8 Baden-Württemberg: oven filled with ethanol: man... 9 Baden-Württemberg: Accident: Motorway 5 closed at... 10 Baden-Württemberg: In the event of a fire in an apartment... 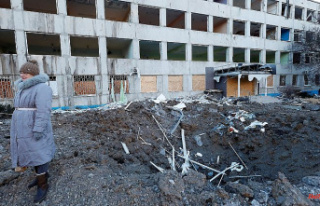 ISW: No Ukrainians were killed: the Kremlin's...