North Rhine-Westphalia: "Who steals the show from me?" wins Entertainment Awards

Who is actually behind well-known entertainment shows on streaming services or on TV? For the first time, producers are honored with the German Entertainment Award. 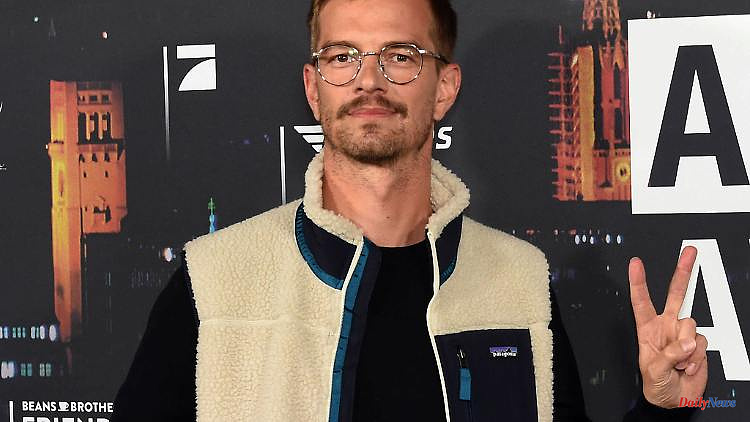 Who is actually behind well-known entertainment shows on streaming services or on TV? For the first time, producers are honored with the German Entertainment Award.

Cologne (dpa / lnw) - Shortly after the Grimme Prize, the unconventional quiz "Who is stealing the show?" won the next media prize. The production company Florida Entertainment was awarded the German Entertainment Award for the show with moderator Joko Winterscheidt (43) on Thursday in Cologne. The trophy is intended to honor "production achievements" for entertainment formats, said the Alliance of German Producers, which presented the award for the first time.

In "Who's stealing the show?" candidates can conquer the role of quiz master. The show is on TV on ProSieben. On Tuesday she had already won the Grimme Prize. At the German Entertainment Awards, she prevailed in the "Best Development" category for the best German in-house development.

The prize is intended to show the people behind the productions, said the chairman of the German Producers Alliance, Björn Böhning, at the award ceremony. They are the ones who would develop and implement the ideas. With the prize, one wants to "show what creativity is also available in Germany."

In the "Best Adaptation" category for the best adaptation of an international format, Constantin Entertainment won for "LOL - Last One Laughing". In the show, which can be seen on Amazon Prime Video, comedians try to make each other laugh. But if you smile, you're kicked out. Showmaster is Michael "Bully" Herbig.

Two newcomer prizes for talents in the production industry were also awarded. They went to Maren Fleschenberg for "Sträter" (Prime Productions) and Anna Franz for "LOL - Last One Laughing" (Constantin Entertainment).

In addition to the producers, well-known faces from film and television, such as cabaret artist Abdelkarim and reality TV star Evelyn Burdecki, also attended the award ceremony. The event was moderated by comedian Oliver Kalkofe. 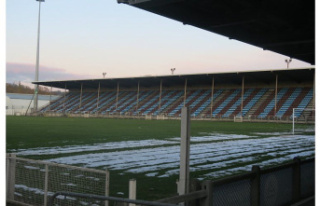