Düsseldorf (dpa / lnw) - A wild pee in Düsseldorf has to answer to the district court for attempted manslaughter today. 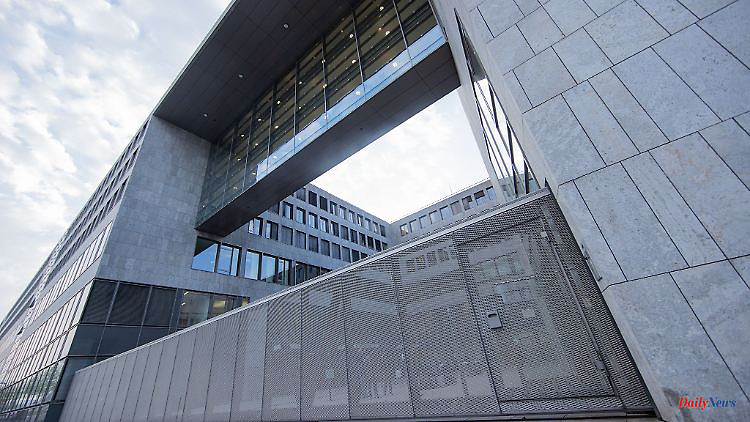 Düsseldorf (dpa / lnw) - A wild pee in Düsseldorf has to answer to the district court for attempted manslaughter today. According to the indictment, the then 17-year-old urinated in a house entrance in the Flingern district at night at the beginning of June. When a local resident questioned him about it, he is said to have almost beaten the 51-year-old to death.

Although according to the public prosecutor's office a passer-by intervened and held him back, the youth is said to have torn himself away and continued to beat the man lying helplessly on the ground. The opera was seriously injured.

When the police arrested the youth, he fought back violently, slightly injuring several officers and rudely insulting an officer. The trial against the now 18-year-old is not public for reasons of youth protection. A total of three more days of negotiations are scheduled until December 12th. 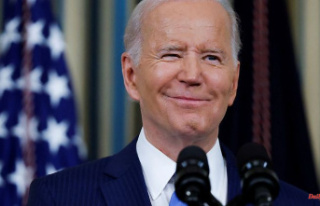