The Greens in particular have promised a lot for climate protection in NRW in the event of government participation. 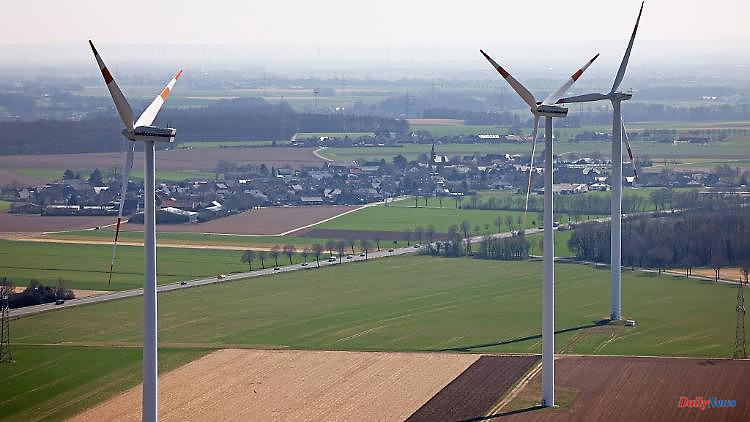 The Greens in particular have promised a lot for climate protection in NRW in the event of government participation. In a black-green alliance, they want to push through as much of this as possible. Fridays for Future sets the bar high.

Düsseldorf (dpa/lnw) - From the point of view of the Fridays for Future climate protection movement, the end of the restrictive distance rules for wind turbines from residential buildings must be a basic prerequisite for a black-green coalition in North Rhine-Westphalia. "You shouldn't enter into a coalition that wants to stick to the 1000-meter distance rule," said the NRW spokeswoman for the movement, Pauline Brünger, of the German Press Agency in Düsseldorf. After all, the consistent expansion of renewable energies is one of the most important points for phasing out fossil fuels and for climate protection.

The CDU and the Greens have been negotiating what may be the first black-green coalition in NRW since the end of May. They are now on the home straight and - subject to the approval of their parties to the coalition agreement - have already considered the election of the prime minister for June 28th. However, the previously agreed "timetable" has not yet been published.

So far, only the goals of their previously agreed twelve-page exploratory paper are known. There they only advise on the wind turbine distance that they want to "fundamentally review all relevant legal regulations and change them if necessary".

"The CDU and the Greens must now ensure the preservation of Lützerath at the Garzweiler opencast mine and decide to finally abandon the car-centric transport policy of recent years," she emphasized. In the exploratory paper, both parties commit to phasing out coal by 2030 and hold out the prospect of a “timely new key decision” on the Rhenish mining area. The only thing that was specifically promised there was: "All villages of the third resettlement section should remain."

However, Lützerath is not one of these five villages. Several climate protection organizations and residents' associations warn that the Paris goal of limiting global warming cannot be achieved if millions of tons of lignite were still being dredged and burned under Lützerath.

In addition, Brünger called for road construction to be taken seriously with the priority of "renovation over new construction" laid down in the exploratory paper. The construction of large roads in NRW should only be the exception, she told the dpa. Instead, the announced expansion of rail, cycle path and express bus networks with citizen-friendly cycles should also be financially backed up in a coalition agreement. The CDU must move here.

A touchstone for Fridays for Future on the way to black and green is also: "Discounted public transport must not be a test project for a few, but must be available to everyone in NRW." The exploratory paper offers the prospect of testing discounted tariff offers for schoolchildren, trainees, commuters and senior citizens. 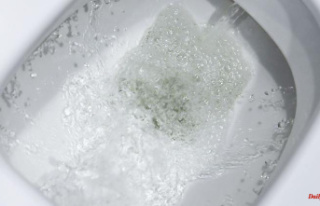