Dortmund (dpa / lnw) - After a fire in an apartment in Dortmund, a 19-year-old died in the hospital on Sunday. 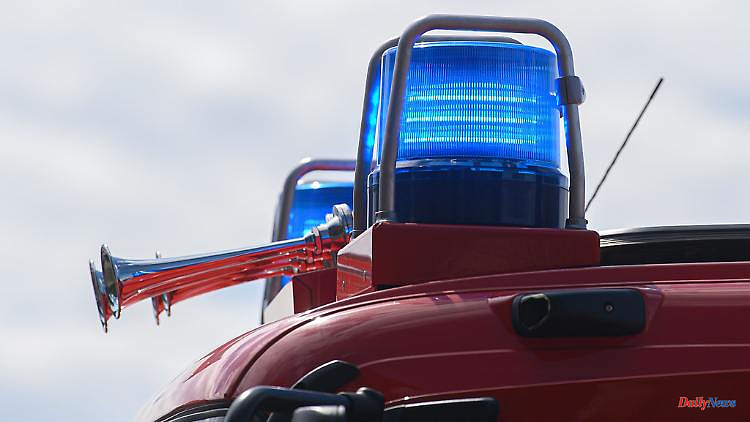 Dortmund (dpa / lnw) - After a fire in an apartment in Dortmund, a 19-year-old died in the hospital on Sunday. This was announced by the Dortmund police on Monday on request. There was a deflagration in the Wickede district on Friday evening. The woman had burns all over her body. In addition, emergency services found six burned cats after the fire on the ground floor of an apartment building. According to the police, an appraiser will examine the apartment again on Wednesday. Investigators hope this will provide clues as to the previously unknown cause of the accident.

The rescue workers found the 19-year-old unconscious in front of the apartment door and took her to a special clinic for burn injuries. Previously, the "WAZ" (online) reported on the death of the woman. 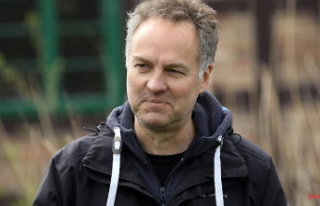