Cologne (dpa / lnw) - After an attack on his partner, a murder commission is investigating a 26-year-old man in Cologne. 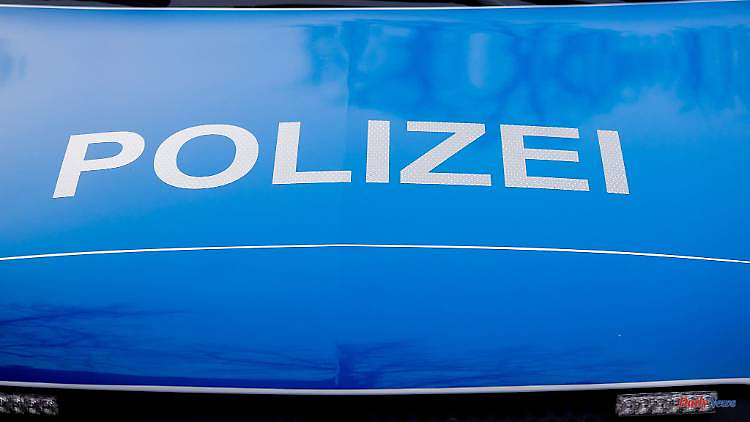 Cologne (dpa / lnw) - After an attack on his partner, a murder commission is investigating a 26-year-old man in Cologne. According to witnesses, he is said to have repeatedly kicked his 39-year-old partner in the head, who was lying on the floor, in the stairwell of an apartment building and seriously injured her. He is now being investigated on suspicion of attempted manslaughter, the prosecutor and police in Cologne announced on Tuesday. The man was arrested after the attack on Sunday.

Accordingly, residents of the house became aware of the argument because of the woman's screams, arrested the alleged attacker and alerted the police. The woman came to the hospital.

1 Saxony-Anhalt: SPD parliamentary group calls for relief... 2 "Not covered by international law": Berlin... 3 North Rhine-Westphalia: Injured on the shoulder: Gladbach... 4 Hub Serbia?: Influx of refugees via the Balkans worries... 5 Controversial Russia speech: Application for Wagenknecht's... 6 Annexation plans as a turning point: Estonia wants... 7 The mourning period is not over: this is how the royals... 8 Alexa, Siri and more: majority of users prefer female... 9 Berlin out of the top 10: These are the smartest cities... 10 After the death of a young woman: three dead in protests... 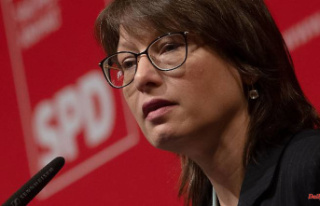