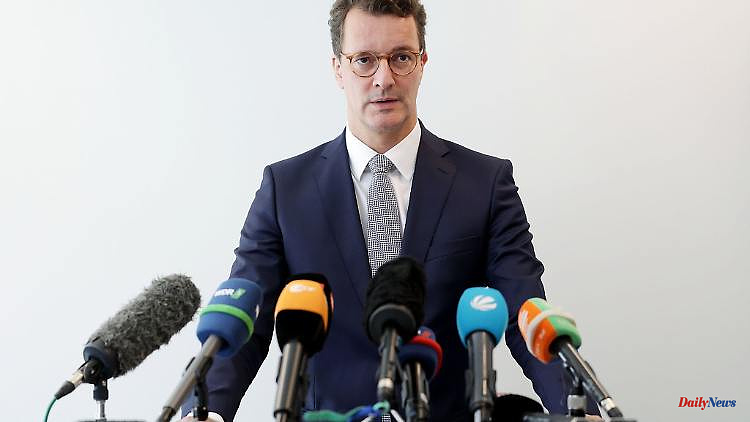 Higher energy costs are becoming increasingly noticeable to consumers. In other areas of life, too, the costs are increasing more and more. Prime Minister Wüst explained the position of the black-green state government on Wednesday. Energy is a big topic.

Dusseldorf (dpa / lnw) - Prime Minister Hendrik Wüst (CDU) holds a government statement on projects of the black-green coalition in the state parliament in Dusseldorf on Wednesday. In the first session of the state parliament after the summer break, it is at the top of the agenda. In view of the high inflation, the head of government in North Rhine-Westphalia had already demanded another relief package from the federal government, including for pensioners. North Rhine-Westphalia is ready to co-finance a coherent relief concept with the federal government, it said.

A motion by the coalition factions of the CDU and the Greens on the gas crisis also goes in this direction. The state government is to be commissioned to work at the federal level to provide relief for people with low and medium incomes, recipients of social benefits and people who are not directly employed. The FDP demands that the state government take a position in the debate about the gas levy. Wüst and Economics Minister Mona Neubaur (Greens) have spoken out in favor of improvements.

A debate on the government statement is not scheduled for Thursday in Parliament. Then there is also an application by the SPD on the agenda, which calls for a relief package from the state. Among other things, the state government should issue energy vouchers for direct payment of electricity and gas bills. The SPD is also calling for an emergency fund of 300 million euros to be set up for people who are threatened with an electricity or gas cut. The SPD also demands free lunch in day care centers and schools.

1 Which vaccine for whom?: General practitioners complain... 2 Stop according to Gazprom for maintenance: No more... 3 Bavaria: Ministry: 4.2 million euros paid out for... 4 Baden-Württemberg: International Christian Congress... 5 Baden-Württemberg: articulated lorry with grain burns... 6 Bavaria: Three children and three adults injured in... 7 Attention consumers: That will change in September 8 Baden-Württemberg: chemical accident in Mannheim:... 9 Baden-Württemberg: Free tampons in Tübingen, Karlsruhe... 10 Saxony-Anhalt: So far no wolf hybrids in Saxony-Anhalt 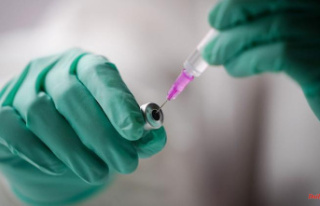 Which vaccine for whom?: General practitioners complain...