David Trimble, who died last Monday at the age of 77, will be buried in his home town of Lisburn. 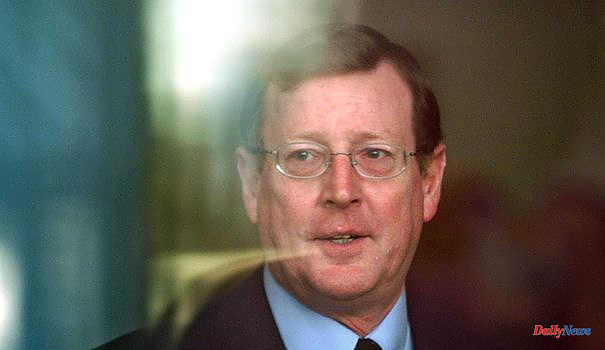 David Trimble, who died last Monday at the age of 77, will be buried in his home town of Lisburn.

The announcement of his death - after a short illness - sparked a shower of tributes from around the world and from all political persuasions, hailing his hard work to heal the divisions between mainly Catholic Republicans and mainly Protestant Unionists. This conflict known as the "Troubles" claimed some 3,500 lives and ended with the Good Friday Agreement in 1998.

The ceremony, which will be attended by friends of Mr Trimble, his family and politicians, is being held at Harmony Hill Presbyterian Church in Lisburn, south-west Belfast, at 11.30am GMT.

A Protestant jurist who entered politics in the early 1970s in the ranks of the unionist Vanguard party, close to the paramilitaries, David Trimble helped shape, a quarter of a century later, the peace agreement with the late Catholic John Hume, co-winner of the Nobel. For this he had to overcome the resistance of the Protestant community he represented.

He then led the first local executive uniting Unionists and Republicans under the peace agreement, between 1998 and 2002.

Former British Prime Minister Tony Blair and former US President Bill Clinton, who worked with him for peace in Northern Ireland, hailed his "courage".

Condolence registers have been opened across Northern Ireland. At the seat of government, a wreath was laid in front of a portrait of David Trimble.

His death comes at a time of heightened tension and political paralysis in the British province.

The main unionist party, the DUP, refuses to take part in a Sinn Fein-led local executive, as provided for in the 1998 agreement, until London ends certain provisions of the Brexit agreement providing for customs status particularly for Northern Ireland.

The British government wants to call into question certain provisions of the Northern Irish protocol by a law currently in Parliament, provoking legal action by the European Union.

This particular status was created to avoid the return of a physical border between the province and the Republic of Ireland after Brexit, which could have weakened peace.

But by maintaining de facto Northern Ireland in the European market, it creates a de facto border with the rest of Great Britain - a betrayal for the unionists - which revives community tensions.

An attempt to revive the local assembly last Tuesday has been postponed. The day after the funeral, the parliamentarians will present their official condolences to the former Prime Minister during a special session. 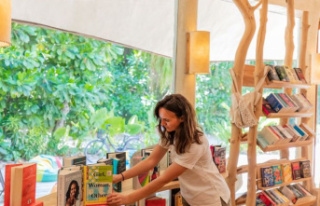 "No Shoes, No News": Looking for barefoot...