A council has ordered a woman to get rid of flower pots she placed outside her home "to make it look nice", as they could cause fire hazards. 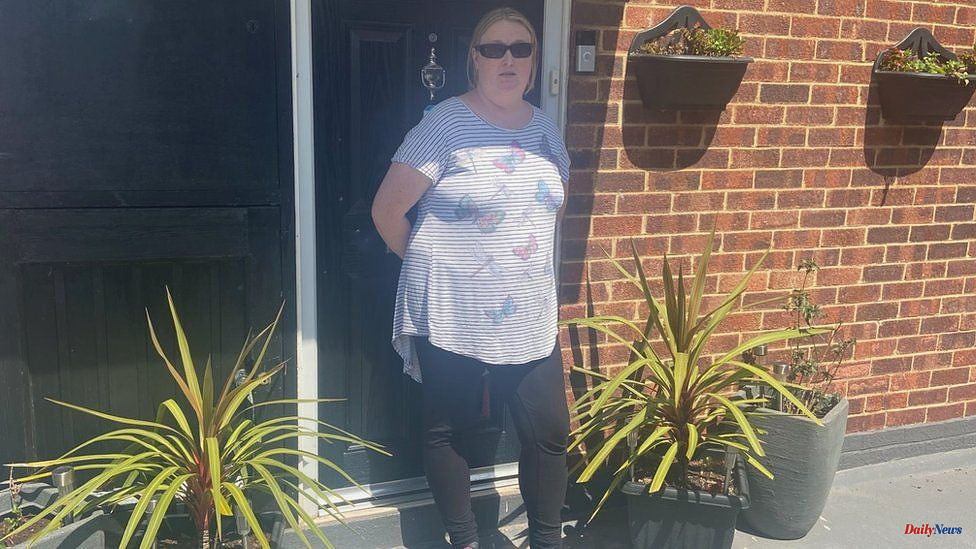 A council has ordered a woman to get rid of flower pots she placed outside her home "to make it look nice", as they could cause fire hazards.

Tracey Stubbings (41), received a letter stating that she had to remove the pots from her apartment.

A spokeswoman for the council stated that all local councils are responsible for keeping communal areas safe from hazards.

Sandra Bogelein, Green councillor, stated that "flower pots don't pose the greatest threat" so they should not be considered a priority.

After receiving a letter from the council about the planters near her apartment on the city's Heigham Road, Ms Stubbings reacted and said "there's no use in it".

Local Democracy Reporting Service reported that council officials wrote to many owners and tenants on the estate asking them to remove items near their front doors.

Ms. Stubbings stated that they have said they don't own the area beyond the door, so the flowerpots must go.

They complain, but they don’t tend to the gardens that they were meant to.

"I wanted just three pots on my walls and four pots at my door.

"We are just trying to make it look nice. It's a way to show a little pride in my flat."

Laura Landamore (42), who lives on the estate and owns her house, stated that the council also instructed her to take out chairs and remove a fence from her property.

She said that the fence was erected to prevent her dog falling through the second-storey bars.

She said, "It seems trivial, but I don’t have a gardening space."

"This is my little backyard. It is important for me to protect the dog when I am working from home.

She suggested that the authority focus on ornaments and items that pose a fire risk or obstruction rather than blanket bans.

Ms Bogelein is the Green Councillor for Mancroft Ward. She stated: "With serious problems such as drug dealing and discarded needles, fly-tipping, blighting council estates," a few plants on outside balconies should surely be low on the priority list for the council.

"Flowerpots do not pose a great threat to residents, and the council must be able find a compromise so that they can continue to live in their homes."

A spokeswoman for the city council stated that they work closely with Norfolk Fire and Rescue Service regarding their approach to fire safety on council properties. She also said that residents should be able to find the right balance between making their homes safe and happy.

"At the other time, all local authorities have a responsibility to keep communal areas safe from hazards." 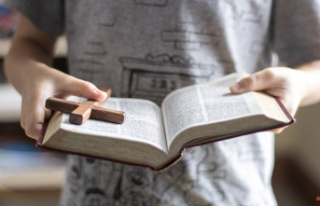 The law prohibits Christian-focused RE in Northern...