Not at Commonwealth Games: Queen has to cancel appointments again

Queen Elizabeth II has had to cancel appointments more and more recently: the monarch's mobility problems are unlikely to subside. 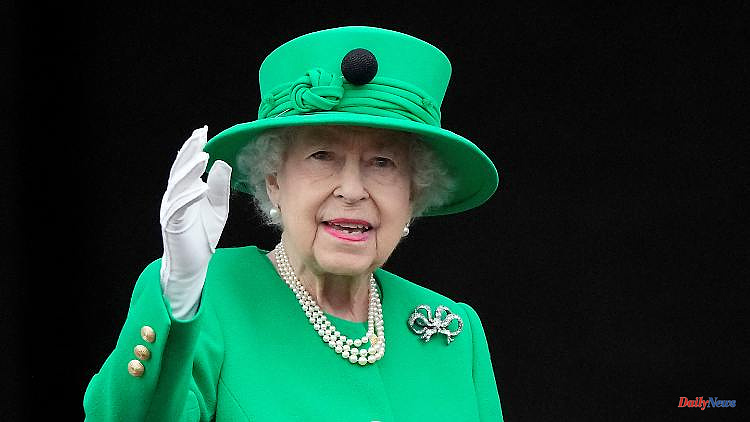 Queen Elizabeth II has had to cancel appointments more and more recently: the monarch's mobility problems are unlikely to subside. While she has rarely missed a Commonwealth Games event in the past 70 years, the Queen is unlikely to be there this year.

Queen Elizabeth II will reportedly not attend the Commonwealth Games in Birmingham. According to the "Daily Mail", heir to the throne Prince Charles is to represent the head of state. The newspaper reports, citing "high-ranking personalities" from the environment of the international sporting event, that the monarch will probably not take part due to her limited mobility.

The 22nd Commonwealth Games are scheduled to take place in the English city of Birmingham from July 27th to August 8th. According to the Daily Mail, Prince Charles will stand in for his mother at the opening ceremony. Other members of the royal family are also expected at the event.

According to the report, Prince William and his wife Duchess Kate will be there "probably for several days", possibly with their children Prince George, Princess Charlotte and Prince Louis. Prince Edward and his wife Sophie as well as Princess Anne will probably attend the event.

The Queen is Patron of the Commonwealth Games Federation and has missed very few events over the past seven decades. In October 2021 she gave the starting signal for the 2022 Commonwealth Games in Birmingham. The monarch traditionally handed over the baton for the international relay on the forecourt of Buckingham Palace in London. He was thus sent on a journey through all participating nations of the sporting event. There is a message from the Queen on the staff.

In recent months, the Queen, who has just celebrated her platinum jubilee, has had to cancel a number of appointments due to mobility issues. When the Commonwealth Games start on July 28, she will likely be in Scotland on her summer break. From there she would have to travel to Birmingham, which is "probably considered too strenuous" for her, according to the "Daily Mail".

Buckingham Palace declined to comment, according to the report. According to insiders, the date is "still on the Queen's calendar." The sources further explained: "Decisions about events will be made in a timely manner." 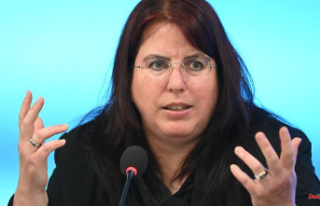 Baden-Württemberg: union: teacher survey must be...