In 2017, the then FPÖ leader Strache revealed his willingness to corrupt when meeting an alleged oligarch's niece in Ibiza. 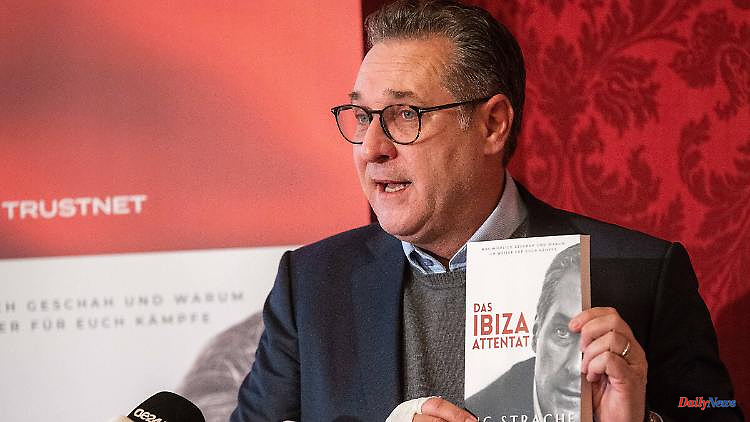 In 2017, the then FPÖ leader Strache revealed his willingness to corrupt when meeting an alleged oligarch's niece in Ibiza. The evidence video is not published until two years later, but then it happens very quickly: the next day, Strache resigns from all his political offices. Today he regrets the step.

The Austrian politician Heinz-Christian Strache regrets his resignation as head of the right-wing FPÖ three years after the Ibiza scandal. In the meeting with an alleged niece of a Russian oligarch on the Spanish island, of which hidden recordings led to the fall of the government in Vienna in 2019, he said "nothing dishonest", the ex-vice chancellor emphasized in an interview broadcast on Tuesday evening. The Austrian broadcaster Puls 24 spoke to Strache in the villa on Ibiza, where he fell into the video trap.

After "Der Spiegel" and the "Süddeutsche Zeitung" published excerpts of the video in May 2019, Strache retired as a politician. The conservative-right coalition collapsed. "The resignation was probably my biggest mistake," Strache said in a TV interview. He repeatedly drew the alleged oligarch's niece's attention to the laws to be observed.

In the recordings secretly filmed in 2017, the then opposition Strache spoke with the decoy about donations to party-affiliated clubs, the awarding of infrastructure projects, and the possibility of investing in a high-circulation newspaper and getting rid of unwanted journalists there. The video led to a series of allegations and investigations, including against politicians from the conservative Chancellor's Party ÖVP. Sebastian Kurz resigned as head of government and party last year. Strache was sentenced to probation for bribery in connection with a change in the law in the sense of a friend who was an entrepreneur. The verdict is not yet legally binding. At the beginning of June, Strache is again in court for other corruption allegations. 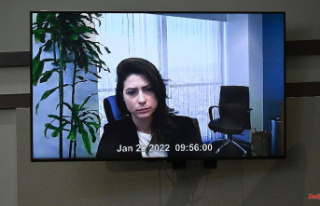