Nothing with brotherly reconciliation?: William and Kate probably don't celebrate with Lilibet

Actually, Princes William and Harry should work to improve their broken relationship. 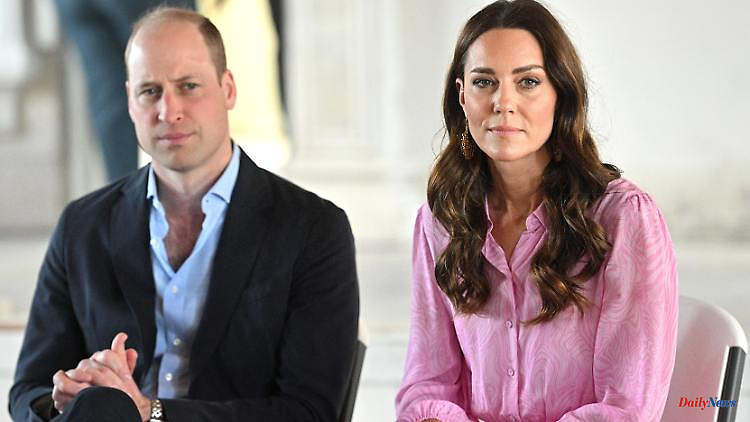 Actually, Princes William and Harry should work to improve their broken relationship. But an opportunity on the way to reconciliation will now probably pass unused. So the celebration of Harry's daughter Lilibet's first birthday should take place without the uncle.

Prince William and Duchess Kate will visit Cardiff, Wales on Saturday as part of Queen Elizabeth II's Platinum Jubilee celebrations. William's brother Harry and his wife, Duchess Meghan, will now be more than 200 kilometers away. The couple, who have emigrated to the United States, are rumored to be joining the Queen to celebrate their daughter Lilibet's first birthday at Frogmore Cottage.

According to the "Daily Mail", Buckingham Palace confirmed: William and Kate are expected on the grounds of Cardiff Castle. There, the Duke and Duchess of Cambridge were set to meet the performers and crew of a special Platinum Jubilee concert.

The couple said they want to watch rehearsals and meet some of the artists involved in the celebrations, including British singer Bonnie Tyler. In addition to choirs, bands and orchestras, the concert also features live performances by the most famous singers and entertainers from Wales.

Meanwhile, Harry and Meghan are set to introduce their daughter to the Queen at a birthday party. Since Lilibet's birth on June 4, 2021, the parents have only been to the UK once, stopping by the Queen en route to the Invictus Games in The Hague, The Netherlands, in April.

Lilibet's first birthday is now to be celebrated on Saturday at Frogmore Cottage in the grounds of Windsor Castle. William and Harry's cousin, Princess Eugenie and her family, who currently live in the Sussex estate, have temporarily vacated it. For four days, it's once again the home of Harry, Meghan, Lilibet and their three-year-old brother Archie on their first trip to the UK together.

Little Lilibet was born in California, unlike Archie who was born in London's Portland Hospital, one of the Queen's favorite hospitals. The Queen met Archie two days after his birth on May 6, 2019.

The news of William and Kate's Cardiff trip comes amid reports that the Duke of Cambridge and his brother are working to mend their relationship again. The relationship between the two has been strained since Harry moved to California with his family in 2020 and gave up his official role in the royal family.

1 Predicting floods earlier: This is how severe weather... 2 Baden-Württemberg: Central defender Hüsing leaves... 3 Mecklenburg-Western Pomerania: Number of Ukrainian... 4 Baden-Württemberg: Southwest: Employees in the hospitality... 5 North Rhine-Westphalia: forklift drivers fix metal... 6 North Rhine-Westphalia: Several shots in Dortmund:... 7 Thuringia: Böhmermann broadcast: No internal investigations... 8 Because of the "Partygate" affair: More... 9 Stop smoking: This is how much money smokers could... 10 Quite understandable: Discrimination because of the... 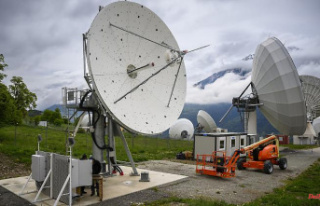 Predicting floods earlier: This is how severe weather...