Nottingham in the promotion final: Opposing fan boxed the captain in a space storm

Nottingham Forest are delighted - a return to the Premier League is possible. 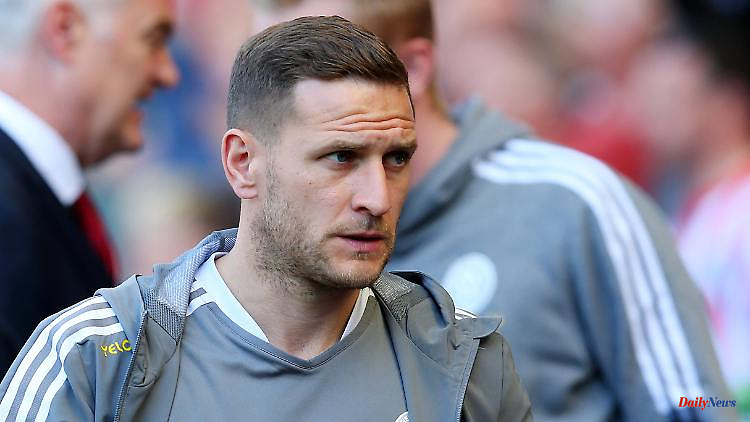 Nottingham Forest are delighted - a return to the Premier League is possible. As recently in Germany, the fans in England storm the pitch after entering the playoff final. One, however, is up to no good: he runs straight at the opposing captain and punches him to the ground.

Nottingham Forest and Huddersfield Town are playing for promotion to the Premier League. Nottingham beat Sheffield United 3-2 on penalties in the second leg of the semi-final on Tuesday night. In the regular season, Forest lost 1:2, so that the sum of both duels was 3:3 and the penalty shootout had to decide. There, Forest goalkeeper Brice Samba became man of the evening with three saves. Huddersfield had previously secured a place in the Championship play-off final against Luton Town on May 29 at London's Wembley Stadium.

After Nottingham reached the final, Sheffield captain Billy Sharp, who had not played and was standing on the sidelines, was attacked by a fan as thousands of Forest fans rushed into the field. Video footage shows a man running toward Sharp, headbutting him and throwing him to the ground with full force.

The alleged perpetrator was subsequently arrested. Chief Inspector Paul Hennessy of Nottinghamshire Police said, according to the BBC: "A 31-year-old man has been arrested on suspicion of assault in connection with this incident. He remains in custody and will be questioned by officers."

Sheffield manager Paul Heckingbottom said of the incident: "It's an assault. We saw one of our players attacked. He's bruised, bleeding and angry. We'll deal with it." He also spoke of a prison sentence and promised that the perpetrator "will be held accountable".

Nottingham Forest announced that it would work with the relevant authorities to ensure that the perpetrator would be banned from the stadium for life. Sharp had played for Nottingham Forest on loan in the 2012/2013 season. 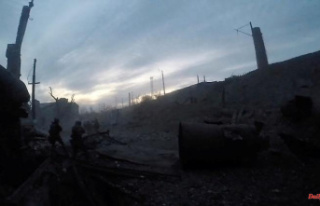