The Federal Environment Ministry has severely criticized the methodology of an investigation by TÜV Süd into two Bavarian nuclear power plants. 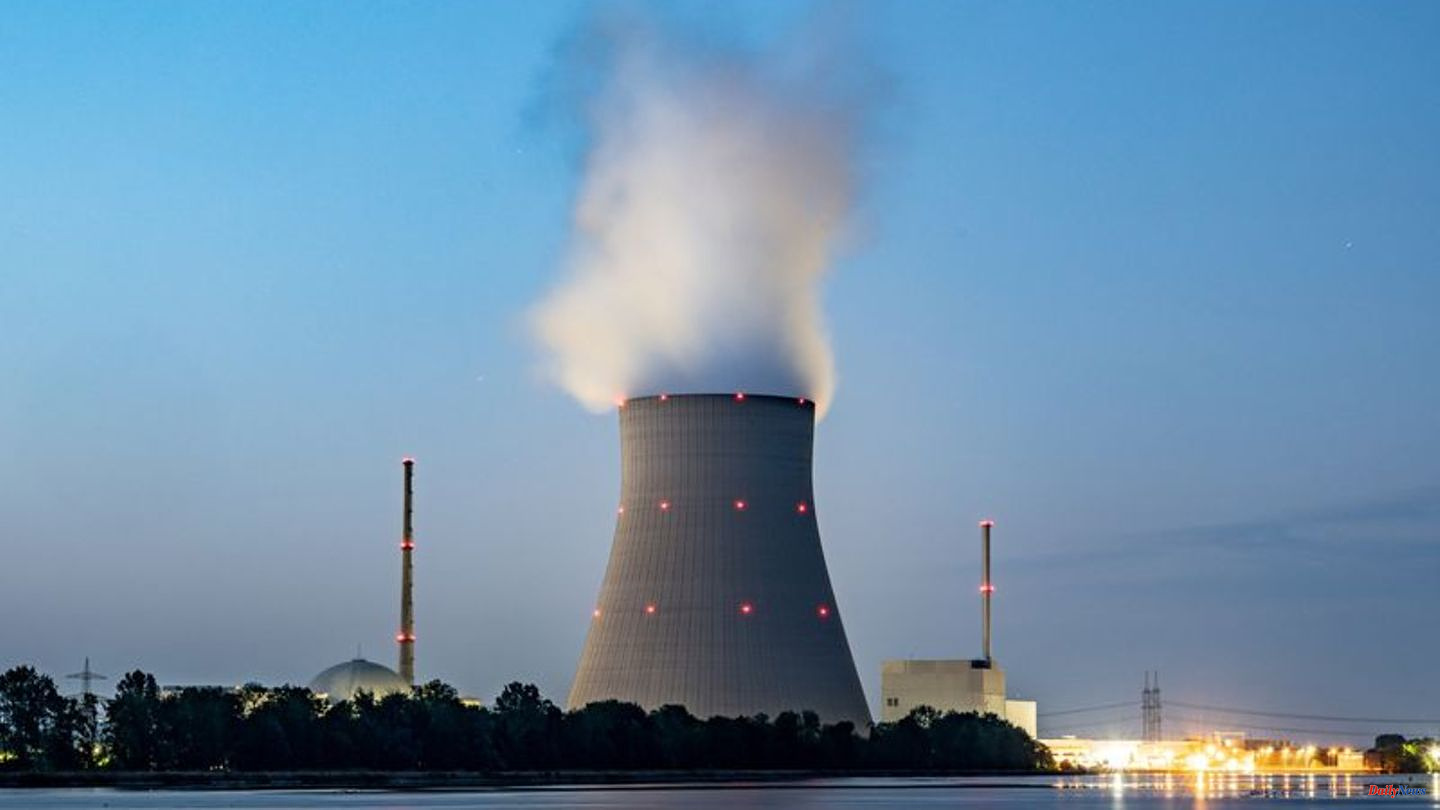 The Federal Environment Ministry has severely criticized the methodology of an investigation by TÜV Süd into two Bavarian nuclear power plants.

The statement commissioned by the Bavarian Ministry of the Environment does not meet "basic requirements for reports and serious expert statements and should therefore not be used for state decision-making," writes the ministry in an internal memo that is available to the German Press Agency in Berlin. The "Süddeutsche Zeitung" reported about it first.

Bavaria's Ministry of the Environment rejects the criticism. "TÜV Süd is one of the most renowned experts and one of the most familiar with nuclear power issues," said a spokesman for the ministry. "When evaluating central and decisive questions, the best possible expertise should be used." That's why the ministry commissioned "both a safety-related and a legal report". Security concerns would therefore "not stand in the way of a temporary extension of the term".

The Technical Monitoring Association (TÜV) Süd had written in the April paper entitled "Assessment" that it had no safety concerns about continuing to operate Isar 2 beyond the end of the year. A restart of Block C in Gundremmingen is also "possible from a technical point of view".

At one point there is talk of "speculation".

The paper does not meet the requirements of nuclear law and is "not an expert opinion," writes the ministry of Federal Environment Minister Steffi Lemke (Greens). It was signed by the head of the Department for Nuclear Safety and Radiation Protection, Gerrit Niehaus.

Specifically, Niehaus complains that the authors of the TÜV statement of April 14 drew too far-reaching conclusions and failed to provide evidence for certain statements. At one point there is talk of "speculation". Another says that the standard of an assessment is not named or "disguised".

The TÜV was not commissioned to "submit a comprehensive safety assessment", but nevertheless came to the conclusion: "From a safety point of view, there are therefore no concerns about further operation." The Ministry of the Environment regards this as inadmissible.

In view of rising prices and the threat of energy shortages, a debate has broken out about the further use of the remaining German nuclear power plants. It is actually planned that the remaining kilns Isar 2, Emsland in Lower Saxony and Neckarwestheim 2 in Baden-Württemberg will go out of service at the end of the year.

1 The beluga in the Seine continues not to feed 2 Emergency: No more searching for missing anglers on... 3 USA: in the face of school shootings, train police... 4 Emergencies: Still "enormous danger" at... 5 Accidents: At least eleven dead in a bus accident... 6 Duchess Meghan: Tyler Perry addresses emotional lines... 7 TV ratings: Bundesliga start is ratings champion on... 8 Liebesaus: It has come to an end: Kim Kardashian and... 9 Biographer about Zelenskyj: "He is a very good... 10 Licenses at stake: California sues Tesla over autopilot 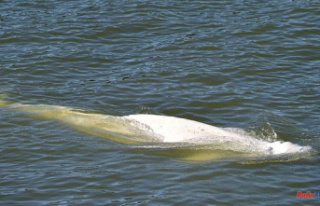 The beluga in the Seine continues not to feed