The end of the Mariupol resistance has been announced several times, but it always turns out differently. 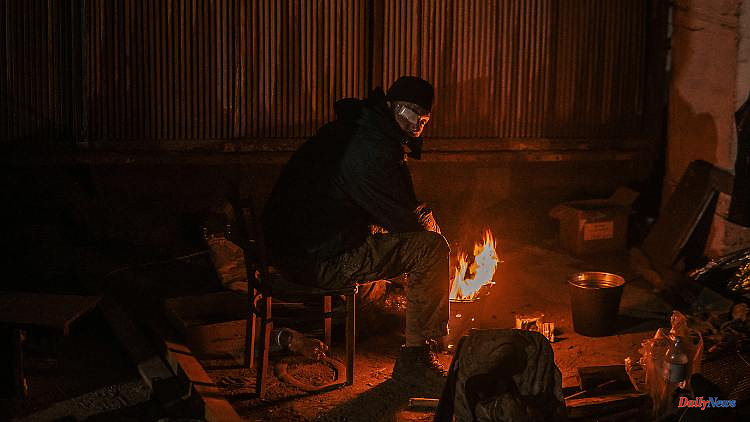 The end of the Mariupol resistance has been announced several times, but it always turns out differently. Now Kyiv is calling on the Azov fighters to stop defending themselves. A video of commander Prokopenko confirms Kiev's request, but leaves open whether the fighters will comply.

The remaining Ukrainian defenders of the steel mill in the port city of Mariupol, which has been surrounded by Russian troops, have publicly confirmed Kiev's demand that they surrender. "The army leadership has given the order to stop defending the city," said the commander of the controversial "Azov" national guard regiment, Denys Prokopenko, in a video message. This should protect the life and health of the soldiers in the garrison. According to Prokopenko, three things were of central importance: the rescue of civilians, the injured and the dead. The first two concerns have now been met. The evacuation of the dead is still ongoing. He is hopeful that in the near future their relatives and all Ukrainians will be able to bury their "heroes" with honor.

The first 264 soldiers surrendered on Monday, including more than 50 seriously injured. According to Russian information, more than 1,900 soldiers have already been taken prisoner. However, the commanders are said to remain in the bunkers on the factory premises. A total of around 2,500 Ukrainian fighters was last assumed in Moscow. The government in Kyiv, on the other hand, had given the number as only 1,000. To the very end, the Ukrainian leadership also spoke of a "rescue operation" instead of a capitulation and held out the prospect of an imminent exchange of prisoners with Russia. The Azov fighters had repeatedly asked for help from the Ukrainian armed forces.

Russia has been waging a war of aggression against its Ukrainian neighbor for almost three months. Mariupol was completely surrounded by Russian troops at the beginning of March and largely destroyed in the heavy fighting. According to estimates by the Ukrainian human rights commissioner Lyudmyla Denisova, of the original 440,000 inhabitants, around 170,000 have remained in the city. 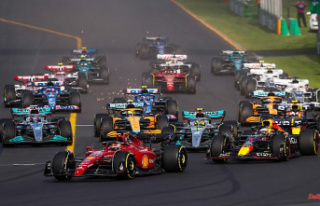 What is this porpoising?: The biggest technical problem...