If you want to do something good for the environment when shopping for groceries, you should avoid meat, fish and cheese and prefer to eat more fruit, vegetables and bread. 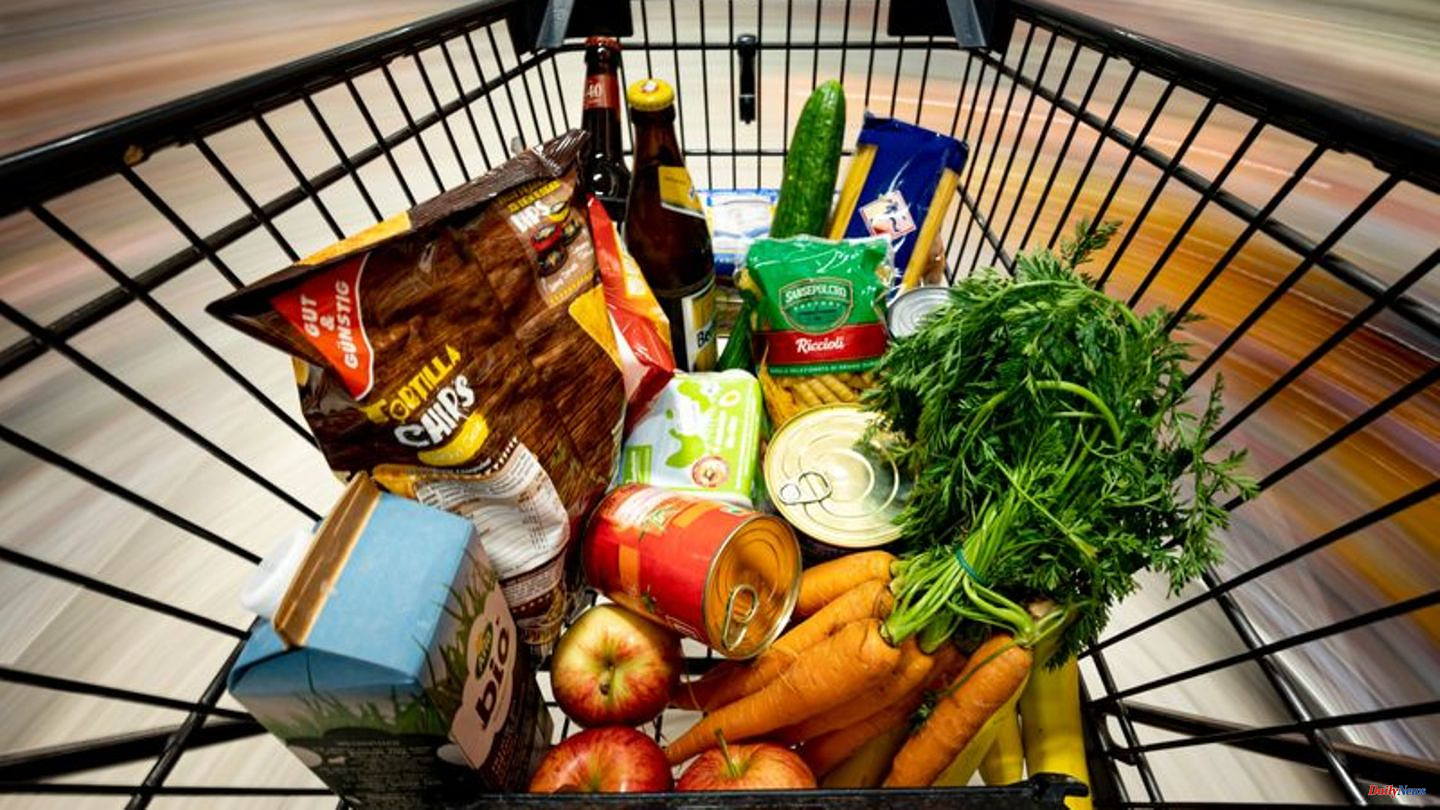 If you want to do something good for the environment when shopping for groceries, you should avoid meat, fish and cheese and prefer to eat more fruit, vegetables and bread. That's according to a British study that assessed the environmental impact of more than 57,000 products sold in supermarkets, including many processed foods. As the authors also report in the Proceedings of the US National Academy of Sciences ("PNAS"), many nutritious products have low environmental impacts.

The issues of climate and environment are important or very important to 84 percent of Germans when it comes to nutrition. This is reported in the current nutrition report by the Federal Ministry of Food and Agriculture. At the same time, 27 percent feel less or not at all well informed about the relevant connections.

In fact, quite a few consumers seem to feel overwhelmed when it comes to making eco-friendly diet choices. In addition, supermarket products often consist of combinations of different ingredients.

Effects on emissions, land use and water consumption

To better estimate the environmental impact of such products as well, a team led by researchers from the University of Oxford developed an algorithm that estimated the overall impacts of more than 57,000 foods and drinks sold in retail stores in the UK and Ireland. The authors quantified, for example, the effects of food on greenhouse gas emissions, land use and water consumption.

From this they then determined a single composite environmental impact score per 100 grams of each product, ranging from 0 (no impact) to 100 (most impact). "For the first time, we have a transparent and comparable method for assessing the environmental footprint of multi-ingredient processed foods," summarizes co-author Peter Scarborough. "These types of food make up the majority of our supermarket purchases, but until now there hasn't been a way to directly compare their impact on the environment."

Products made from dried beef such as biltong or beef jerky achieved the highest value in the study - such dried meat products can also be found as snacks in more and more supermarkets in Germany. Typically, products made from meat, fish and cheese tended to have a higher value, while many desserts and baked goods were in the middle range and products made from fruit, vegetables, sugar and flour such as soups, salads, bread and many breakfast cereals were at the lower end of the scale .

"Overall, the British results are consistent with what we found for current dietary habits in Germany," commented Rolf Sommer, Head of Agriculture and Land Use at WWF Germany, in an independent assessment. "We are dependent on the ecosystem services of an intact nature in many ways," explains Sommer. "Our eating patterns therefore endanger our own food security." The agricultural expert summarizes: "More fruit, vegetables, legumes and nuts and fewer animal products, that's a good formula for the environment and your own health."

This recommendation not only fits in with the global guidelines of the "Planetary Health Diet", which were presented by the "Eat Lancet" commission in 2019 and contain targets for a balanced and environmentally friendly diet. They also refer to another finding of the current study. Their authors observed that more sustainable foods tend to be more nutritious.

The analysis also showed large differences within a product category. Depending on the ingredients and composition, different pesto sauces, for example, could have significantly different environmental impacts and nutritional values. The researchers made similar comparisons for biscuits, lasagne and sausages. For the authors, this means that even consumers for whom a major change in diet is not possible or attractive enough could make a contribution to reducing the environmental impact and to their own health by choosing certain and appropriately labeled foods.

Overall, the researchers hope the method they have developed will be a first step in enabling consumers, retailers and policy makers to make informed decisions about the environmental impact of food and drink.

1 Eintracht Frankfurt: Trapp: There will probably never... 2 Environment: Great Barrier Reef: Corals are recovering... 3 Typing mistakes in the flight ticket can be expensive 4 Live ammunition fired as Taiwan rehearses repelling... 5 He had to go, Schröder didn't: Sarrazin accuses... 6 Baden-Wuerttemberg: Motorcyclists are critically injured... 7 Thuringia: The need for renovation of schools is in... 8 Saxony: Five seriously injured in a car accident on... 9 Mecklenburg-Western Pomerania: Man gets into oncoming... 10 Hesse: Kassel is examining the establishment of a... 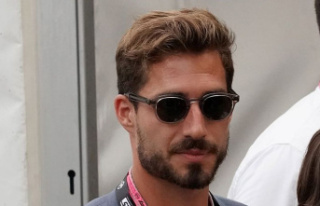