Nyons. He was driving drunk when he was stopped for violence and contempt.

The gendarmes were able to quickly arrest an individual Tuesday, May 31. 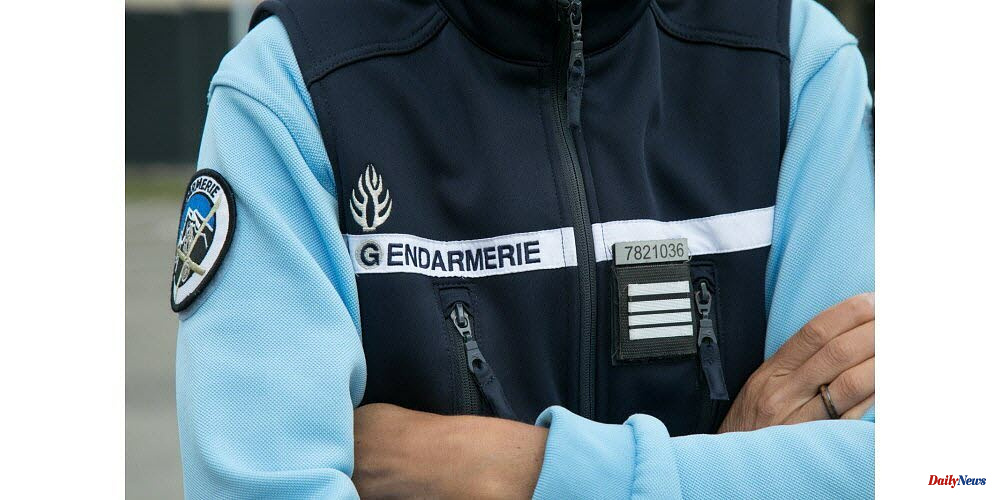 The gendarmes were able to quickly arrest an individual Tuesday, May 31. The man was seen first in Nyons at 10 p.m. holding a piece wood, which some thought was a machete. . He is traveling at high speed in an Alfa Romeo and would have then passed close to a café terrace where customers are sitting, rue Draye de Meyne.

On the spot, the gendarmes warn him and will see him again, passing at high speed before attempting to challenge him further. But this one, a contemptuous of the Gendarmes and a heavily alcoholic, would have locked the vehicle from the inside. The soldiers had to smash a window.

He was taken into custody by the brigade without any difficulty. His dog, who was trying to protect his master, had to be tased. The 30-year-old homeless man was due to appear in court on Friday, June 3 for contempt, violence aggravated with alcohol, and the deliberate endangerment or the lives of others.

1 Because of mental problems: SPD politician Roth takes... 2 Alpes de Haute Provence. Meet Terence Tchiknavorian,... 3 27 percent protection: Mercedes-Benz with a 17 percent... 4 Bourg-Saint-Maurice. At the Cormet de Roselend, a... 5 War in Ukraine. Live: The invasion of Ukraine is a... 6 The night of the war at a glance: Zelenskyy invokes... 7 DFB team at "Schlucksee": The strangest... 8 'Obstruction of US Congress': Ex-Trump adviser... 9 Ornate. Threety-three year after his wife disappeared,... 10 The Morning. Expected hot and dry summer; Macron declared... 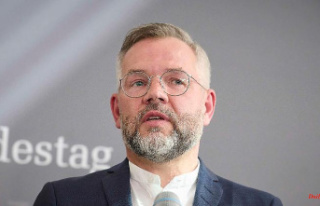