In a coalition with three parties, disputes are programmed. 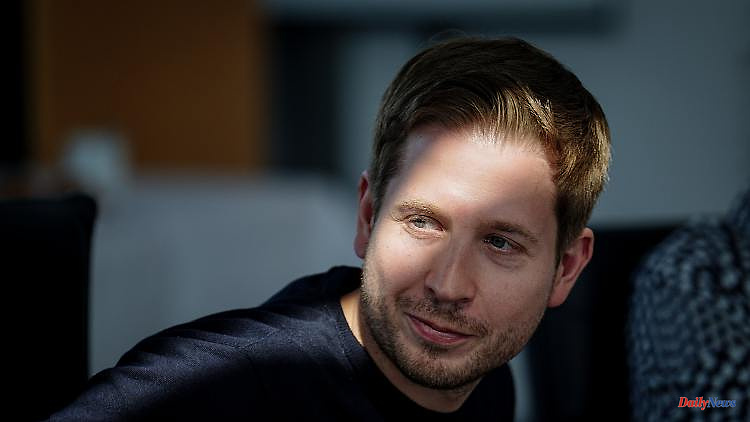 In a coalition with three parties, disputes are programmed. SPD general secretary Kühnert assures that in the traffic light everyone promised each other to act together instead of against each other. With regard to his comrades Scholz and Schröder, he finds clear words.

SPD General Secretary Kevin Kühnert has acknowledged controversy within the traffic light coalition and at the same time rejected the accusation of hesitant communication by Chancellor Olaf Scholz. "I'm not going to tell you the story that everything always runs great at traffic lights," said Kühnert of the "Rheinische Post", which appears in Düsseldorf. "Of course it jerks, it's quite normal."

Kühnert emphasized the importance of mutual fairness between the coalition partners. "The promise of this government is that everyone should be able to find common ground and that every party should be able to achieve success," he said. "We have promised ourselves that we will not push through projects against each other, but with each other. This promise applies to all three parties."

Regarding the criticism of the chancellor because of his communication style, the SPD general secretary said that Scholz was "a brand with his Hanseatic sobriety". Every politician has their own peculiarities. "I can't take Heino's sunglasses away and Udo Lindenberg's hat." And: "If Olaf Scholz started talking like (Federal Minister of Economics) Robert Habeck, everyone would think it was carnival."

The SPD politician was convinced that Scholz's deliberative style was the right one to convey serious politics in serious times. "In any case, the balance sheet as to whether the Chancellor has guided us well through the Ukraine crisis is not drawn in the middle, but in retrospect," said Kühnert of the "Rheinische Post". "It's the results that count."

Yesterday, Friday, it was announced that former SPD chancellor Gerhard Schröder was resigning from the supervisory board of the Russian energy company Rosneft. When asked about this, Kühnert said the decision was "probably not made entirely by chance" - obviously with a view to the pressure on Schröder from the federal government, the Bundestag and the EU Parliament. "Unfortunately much too late." However, Kühnert kept a low profile on the EU Parliament's specific demand for sanctions against Schröder. "I have no reason to hold a protective hand over him. If there are clear, objective criteria for sanctions lists, then of course they apply to everyone. Whether that's the case here is for others to judge."

On the other hand, Chancellor Olaf Scholz opposed the demand for sanctions and said with regard to the withdrawal of some of the former chancellor's privileges by the Bundestag: "This is the decision that is necessary now, I don't think any more are necessary."

The Green MEP Reinhard Bütikofer told the "Handelsblatt": "Neither Mr. Schröder nor the SPD will be able to leave this matter behind with half measures." He accused the Chancellor of refusing plain language. "Scholz's statements about the Schröder cause show hesitation." And: "Scholz speaks more as an SPD man and less as a chancellor."

1 RB Leipzig must win the cup: the game of fate for... 2 "He's fine so far": Tony Marshall cancels... 3 One for all: the looks of others 4 "Excitement and competition": Bierhoff's... 5 One for all: My black eye and the looks of others 6 Message for Kim Jong Un: US and South Korea expand... 7 Freiburg works on the sensation: The first prank 8 Situation "extremely tense": traffic light... 9 Destruction of the cars possible: Court imposes Ford... 10 Freiburg is working on the sensation: The eternal... 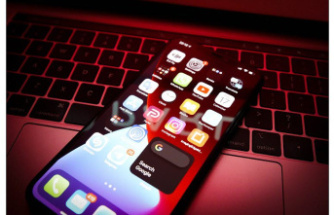 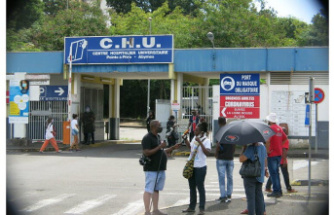 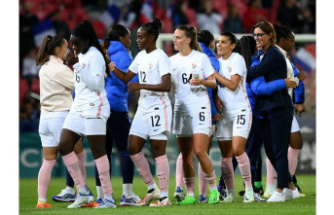 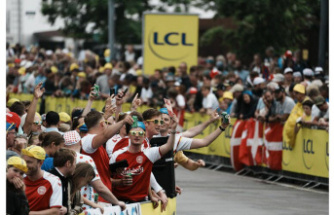 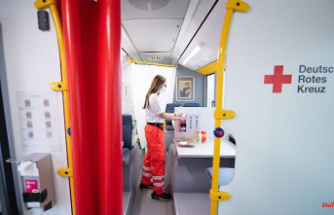 Saxony-Anhalt: Numbers in the federal voluntary service are no longer declining
BREAKING NEWS 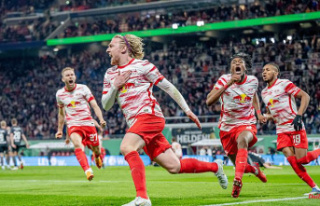 RB Leipzig must win the cup: the game of fate for...