Offspring again with the ex: Khloé Kardashian expects a child from a surrogate mother

Khloé Kardashian and Tristan Thompson have been going their separate ways since late 2021. 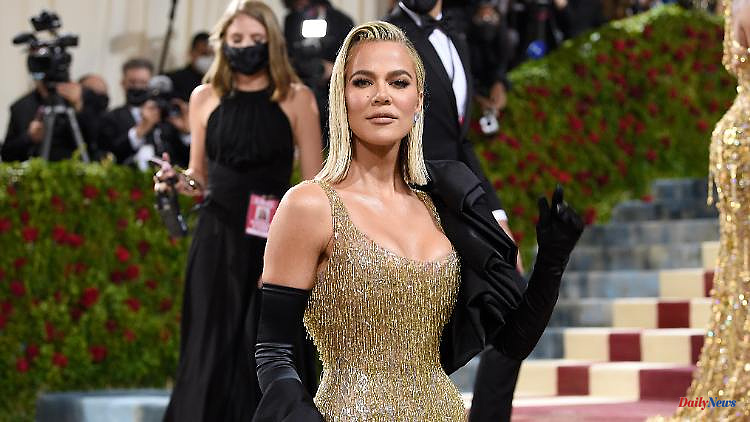 Khloé Kardashian and Tristan Thompson have been going their separate ways since late 2021. Now it is known that the turbulent romance will result in a second child. According to US media, the couple opted for surrogacy shortly before their separation.

Reality TV star Khloé Kardashian is reportedly expecting a second child soon. This was reported by the US media, citing the 38-year-old spokesman team. Kardashian and her ex-boyfriend Tristan Thompson's second child will be carried by a surrogate mother, CNN reported. Kardashian and the basketball pro, who split late last year, are already parents to four-year-old daughter True.

"We can confirm that True will have a sibling who was conceived in November," the spokesperson said in a statement quoted by the media. Kardashian is "incredibly grateful" to the surrogate.

Kim Kardashian's younger sister gave birth to her first child. Thompson also has two young sons from other relationships. His youngest son was born in December 2021.

Kardashian and the jock have had a tumultuous romance with multiple breakups since 2016. Thompson has cheated on his partner several times and got another woman pregnant during the relationship. On the reality show "Kardashians", Khloé Kardashian was one of the last family members to learn about the infidelity during a phone call with sister Kim Kardashian. 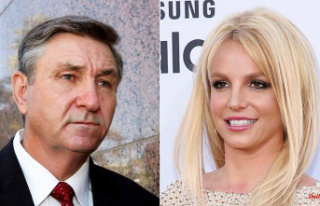